Funny memes, using the hashtag #ThereWasNoConceptOf, are taking over Twitter. 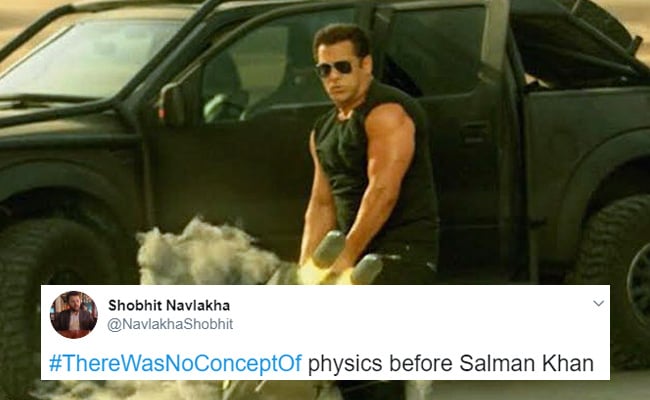 Meme-makers are having a field day with the hashtag #ThereWasNoConceptOf.

While the remark initially earned Saif Ali Khan, 49, social media's ire, it has now been turned into a hilarious meme by Twitter.

Which of these memes made you laugh out loud? Let us know using the comments section.