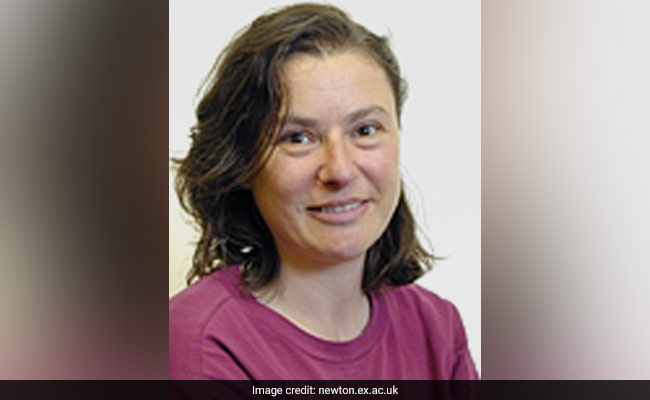 Dr Annette Plaut took the University of Exeter to court after she was sacked.

A university lecturer in the UK has won over 100,000 pounds (over Rs 1 crore) after she took her employer to court on charges of unfair dismissal. The senior academic, Dr Annette Plaut, had been working at the University of Exeter for over 29 years when she was fired by the institution. Dr Plaut was sacked from her post in the university's physics department because of her loud voice, she claimed. The dismissal prompted the academic to take up the matter in court. In her complaint, Dr Plaut not only accused the university of being “institutionally unconsciously biased”, but also stated that she had to seek medical help to handle the stress being brought on by her former employer's treatment of her.

Dr Plaut said that she had a “naturally loud voice” which she attributed to her European Jewish background. As per a report by The Guardian, she claimed it was the combination of her being “female and loud” that had led to her being fired after working at the university for nearly three decades. She also holds the distinction of being the first female academic to join the university's physics department.

In response to the allegation, the university said that Dr Plaut had been fired over the way she dealt with two PhD students, as per a report in the Mirror. The institution denied categorically that the removal had anything to do with her background or her sex.

The employment tribunal, however, ruled that she had been unfairly dismissed. The university was then ordered to pay Dr Plaut 100,000 pounds.

During a tribunal in 2020, Dr Plaut was described as a “Marmite” character, and while she was valued by many, she was also considered “overbearing” and several disliked her “boisterous” style, the report revealed. “I have a naturally loud voice. As such I have no ability to sense when I am speaking loudly. The loud voice comes from my family background and is a perfectly normal and acceptable way to speak amongst people of middle and eastern European Jewish background. In New York or Germany where I have lived and worked for years at a time, the loudness of my voice was never mentioned even once,” Dr Plaut was quoted as saying. “Only in Exeter have I been put under pressure to change this inherent characteristic that is fundamentally integral to me and who I am.”

Dr Plaut added that she believed it was the stereotypical assumptions of “some senior members of the university and HR” of how a woman should behave that led to her removal.

However, a University of Exeter spokesperson said that they “continue to believe there are serious inaccuracies in these judgments and we are appealing the decision to the employment appeals tribunal.”