This story from Russia will warm your heart 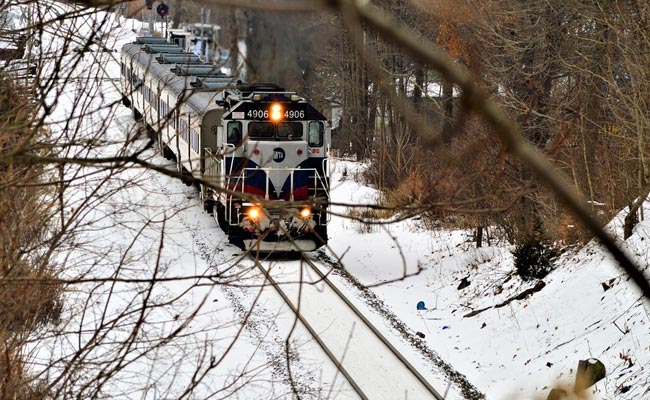 Karina would have to endure long commutes every day (Representational Image)

About two years ago, the heartwarming story of a remote train station in Japan keeping its doors open for a passenger to travel to and from school touched chords on the Internet. A similar story has emerged from Russia and chances are this one will warm your heart too.

A St. Petersburg-Murmansk train has recently added a special stop on its route - all so a girl and her grandma can easily commute to and from school.

According to Gudok newspaper translated by BBC, Karina Kozlova, 14, has been travelling to and from school with her grandmother, Natalia Kozlova, from their remote locality of Poyakonda. Poyakonda is a rural locality in the north-west part of Russia located beyond the Arctic circle. Since the trains stopped in Poyakonda only for some railway staffers, Karina and her grandma would have no option but to follow their timings. This meant enduring three hour long commutes every day - they would board a train 7:30 in the morning and return 'close to nine at night'.

Promoted
Listen to the latest songs, only on JioSaavn.com
However, now that a new stop has been introduced, Karina can return home much earlier than before.

The introduction of the new stop came about when Karina's mother, requested the regional authorities to help with the issue, reports Sputnik International.
Click for more trending news