Rejected by Harvard 10 Times. Now One of the World's Richest 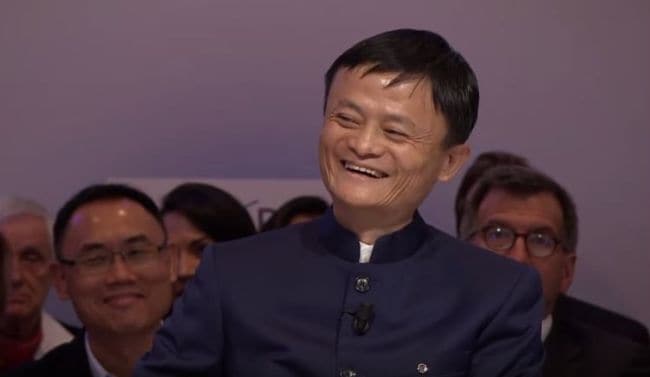 "Life is like a box of chocolates. You never know what you're gonna get" - this dialogue from Tom Hanks film Forrest Gump is Alibaba founder Jack Ma's favourite. And going by the billionaire businessman's humble beginnings and subsequent success, it seems the words were written just for him.

In a republished interview recorded during the World Economic Forum at Davos, Jack Ma talks about the various failures that shaped his life. Guess what? He failed a lot.

Now one of the world's richest men, Jack Ma failed primary school tests twice, middle school thrice and was rejected when he applied to join the police.

He was rejected from Harvard 10 times. "And then I thought someday I should go teach there may be," he says. "That can be arranged," said interviewer and TV host Charlie Rose in response.

Harvard is hard to crack, but get this - the business magnate was even rejected by fast food chain KFC. "When KFC came to China in our city, 24 people went for the job - 23 got accepted," he says. The only person who didn't make the cut was him.

He's having the last laugh now, all the way to the bank.

In the interview, Jack Ma also talks about changing his name from Ma Yun (a suggestion made to him by a pen-pal), his love for Hollywood, how martial art forms help in business, and his first encounter with the Internet on a 1995 trip to the United States (again, his first). The first word he searched for online? Beer, probably because "it was easy to spell."

It's the second word in the search that eventually paved the way for Alibaba. Watch here: