Reality Of Working From Home: A Meme And A Confession From Anand Mahindra

"I have a confession to make," wrote Anand Mahindra while sharing the meme. 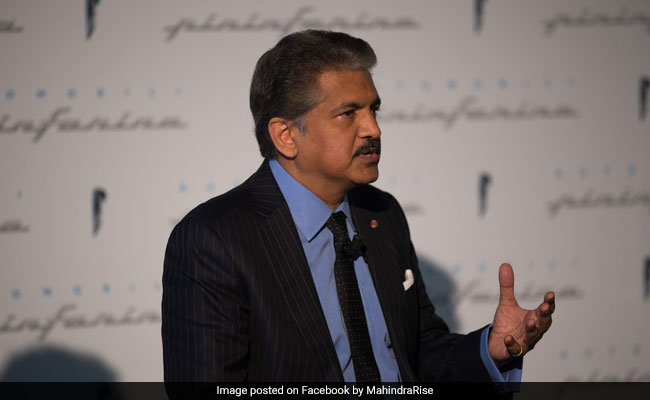 Anand Mahindra shared a meme about working from home.

With working from home becoming the new normal, people's work habits have seen a drastic change. Memes on all things great about working from home have flooded social media since governments across the world began to mandate social distancing in order to contain the spread of coronavirus. From rolling out of bed five minutes before the shift begins to not having to dress up for office - WFH does come with certain perks that are being enjoyed by many, including Anand Mahindra.

On Sunday, the businessman took to Twitter to share a meme - and a confession - about working from home. "On a lighter note, this is from my #whatsappwonderbox," wrote Mr Mahindra, 64, while sharing the meme, which shows the difference between the expectation and reality of working from home. While the 'expectation' side shows a smartly dressed man, the 'reality' is a bit different - it shows a man wearing a lungi, cooking in the kitchen while simultaneously taking a work call.

While posting the meme, Anand Mahindra also confessed to have worn lungis below shirts while working from home. "On some video calls from home, I DID wear a lungi under my shirt," he wrote. "Didn't have to stand up at any point during the meetings, but I suspect my colleagues may ask me to do so after this tweet!"

On a lighter note, this is from my #whatsappwonderbox. And I have a confession to make:On some Video Calls from home, I DID wear a lungi under my shirt. Didn't have to stand up at any point during the meetings, but I suspect my colleagues may ask me to do so after this tweet! pic.twitter.com/e1IElefNaa

Since being shared online, the meme has collected over 19,000 'likes' and a ton of amused reactions. In the comments section, many shared more memes and funny videos about working from home:

So, this was you sirji ???? pic.twitter.com/anS8xnQPhB

Lol. Lot of people are doing the same sir.

Are you looking for some more 'Work From Home' humour? Take a look at some more WFH memes that have left social media users in splits.