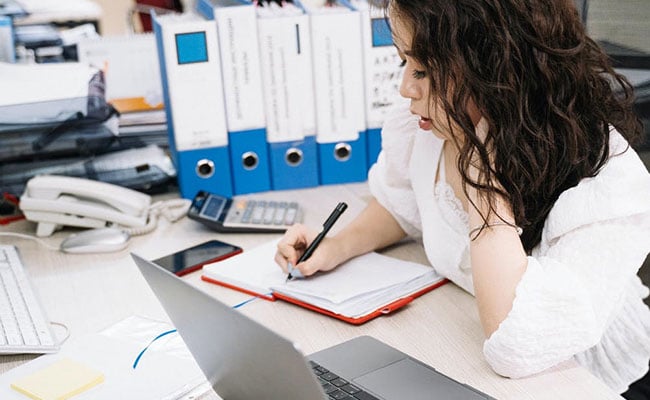 In Portugal, bosses could be penalised for contacting staff after office hours (Representative Image)

If you are annoyed about your boss messaging or calling you after office hours for work, you may want to consider moving to Portugal. The Portuguese parliament has passed new labour laws that aim to attract “digital nomads” to the country but also give workers a healthier work-life balance. The new laws impose penalties on employers for contacting their staff after work hours. They have come at a time when several houses have turned into temporary offices due to the new culture of working from home because of the coronavirus pandemic.

However, many people have a common complaint about working from home: less privacy and more interference.

Now, the Portuguese parliament approved the new laws for the benefit of workers on Friday, reported Vice. Besides the penalties, employers will also have to pay their staffers for increased expenses – such as gas, internet and electricity bills – incurred while working from home.

Portugal's Socialist Party government had designed several laws to help workers adapt themselves to the new work-from-home culture. But not all of them passed the parliament. A law that gave workers the “right to disconnect”, meaning they could switch off work devices, failed to get enough support.

Some other rules – to ban employers from monitoring workers' productivity at home and to ensure face-to-face meetings with other employees at least once every two months – were voted through by the parliament. Employees with children will be given the legal protection to work from home until their children turn eight, without having to secure approval from management, reported the Independent.

Portugal's Minister of Labour and Social Security, Ana Mendes Godinho, said last week that COVID-19 “has accelerated the need to regulate what needs to be regulated”.

The news laws will surely come as a welcome change for those working from home.