He just wanted some fresh air 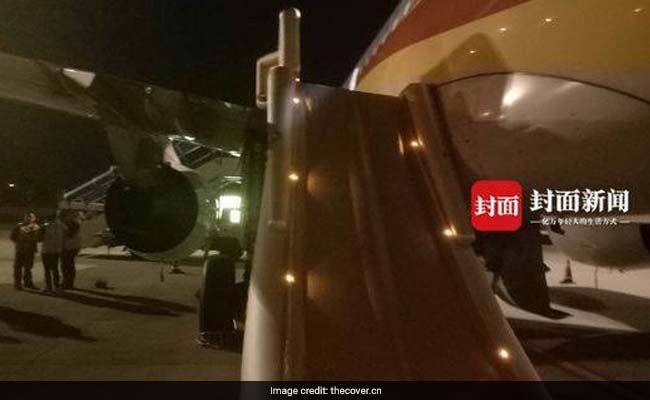 The emergency slide was deployed when Mr Chen opened the window.

In a bizarre move, a Chinese passenger opened the emergency exit of a plane shortly before take off because he felt too hot inside.

The passenger, who said he was feeling too hot and stifled, decided to open a window - but to his surprise, the entire "wall" collapsed and the emergency slide was deployed, reported the South China Morning Post. The incident took place at the Mianyang Nanjiao Airport on April 27, reports the Daily Mail.

According to several media reports, the 25-year-old man, identified only by his surname Chen, told the police that he really wasn't aware that the handle was part of the emergency exit door.

"Because it was so stuffy, so hot on the plane, I just pushed down on the window handle beside me. When the door fell out, I panicked," the defaulter claimed. 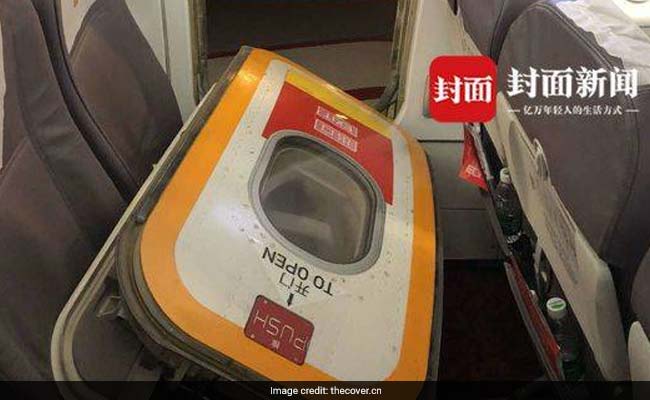 This isn't the first time that passengers in China have created panic on flights. In 2014, a Chinese passenger on a domestic flight opened an emergency exit door to get a breath of fresh air as the plane prepared for takeoff. In 2017, a superstitious passenger delayed a flight from Shanghai for several hours after throwing coins at the plane's engine for good luck.

Promoted
Listen to the latest songs, only on JioSaavn.com
In January this year, a passenger in Spain, apparently tired of waiting inside the plane on arrival, got out and sat on the wing.