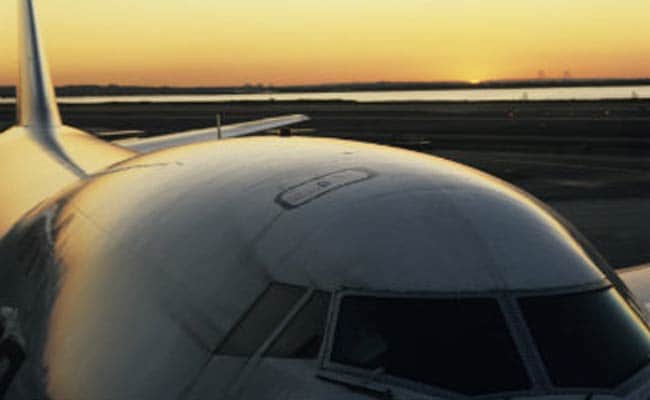 Beijing: A Chinese passenger on a domestic flight opened an emergency exit door to get a breath of fresh air when the plane prepared for takeoff in Hangzhou, Zhejiang Province.

A social media post from a witness, Zuijia Nanpengyou, onboard on Sunday, read that the man opened the door on the Xiamen Airlines flight bound for Chengdu, Sichuan Province and had told a flight attendant he also wanted to open a window.

Promoted
Listen to the latest songs, only on JioSaavn.com
An attached photo showed the man, in his 50s, calmly seated next to the door in the emergency exit row. The crew immediately closed the door and changed the man's seat, a report in the state-run Global Times said.

The flight took off as scheduled and the passenger deplaned at a layover in Changsha, Hunan Province without incident, it said.

In a similar case, a man was detained for 15 days after he opened an emergency exit door on a Sichuan Airlines flight on December 14, 2013. The flight had already landed in Beijing when the man opened the exit.