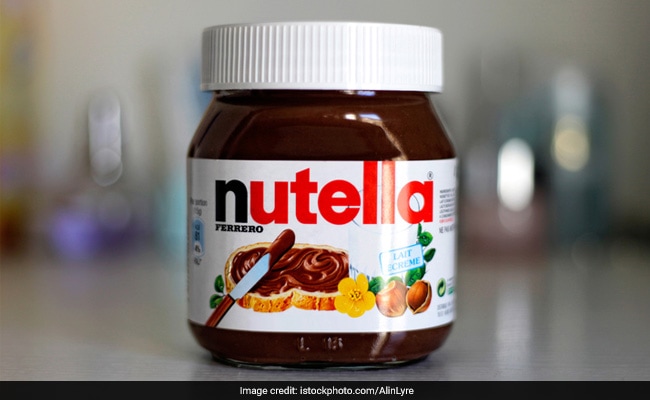 Another employee in Revigny-sur-Ornain said it was no wonder there was a run on the shelves: "70 percent off? That's a steal."

When contacted by AFP, Intermarche apologised to its customers and said it had been "surprised" by the sheer demand.

Netizens reacted with much merriment over the furore.

"Seriously??!! All this just for Nutella" posted Kenny Le Bon (@KennyLeBon) on Twitter alongside a video of a crowd of shoppers scrambling over a rapidly depleting stand of jars.

"Was gonna get some Sunday. But I don't wanna die," added Ruthii Trudie (@ruthii_rawr).

Promoted
Listen to the latest songs, only on JioSaavn.com
Ferrero, the Italian company that makes Nutella, said the discount decision was taken "unilaterally" by Intermarche and risked creating "confusion and disappointment" for consumers.