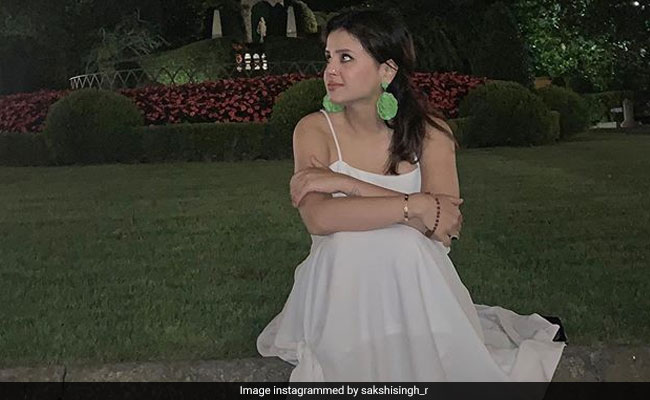 She said that at the time of writing the tweet, there had been no electricity for the past five hours despite fine weather and no festivals being celebrated.

"There has been no electricity for past 5 hours today that is 19th September 2019.

"There is no reason for power cut today as the weather is good and there is no festival," she added. "I hope the problem is addressed by the concerned authorities."

Her tweet complaining about the power cuts has been 'liked' over 2,400 times. It has also found support from many Twitter users - some of whom tagged the Chief Minister of Jharkhand and other authorities.

this problem is not only in Ranchi .it is all over jharkhand..we are facing same issue

This must be addressed @dasraghubar@DC_Ranchi@cmojhrhttps://t.co/DTCSf9y5gb

Elections are due in Jharkhand soon as the assembly's term ends in the first week of January. In 2016, Jharkhand Chief Minister Raghubar Das had said the state would become a power hub by 2019.