"No Bun, No Patty, No Onion": Woman Orders Burger, Gets Only Ketchup

There's a receipt to prove that this baffling burger order was actually placed. 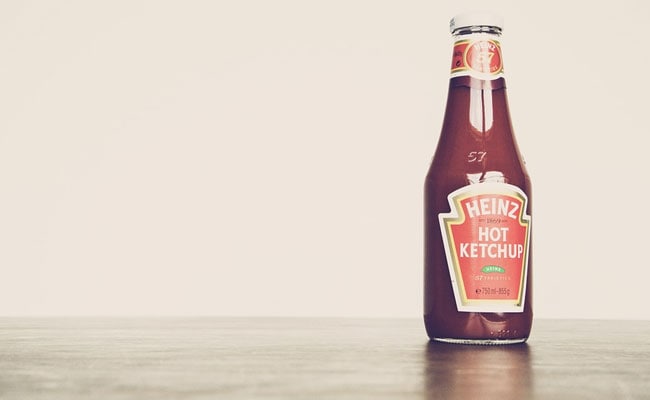 A Canadian woman's bizarre burger order has left people in splits. A woman named Katie Poole in Toronto was hungover when she called McDonald's for a hamburger. However, she went too far with the modifications and received only two packets of ketchup from the fast-food chain.

It is tough to place the blame on McDonald's for this mess-up, given that Ms Poole specifically requested that her burger be made with "No bun, no mustard, no onion, no pickles and no patty".

There's a receipt to prove that this baffling burger order was actually placed. It was shared on Instagram by her husband Jody Poole, who wrote, "So we had a few drinks last night @katievandemark decides a McDonald's hamburger will cure her hangover.

He shared a photo of the receipt taped to a box with ketchup sachets inside.

so we had a few drinks last night @katievandemark decides a McDonald's hamburger will cure her hangover. Now Katie is the type of person who will make modifications to a classic - "no pickles, no onions" etc. So this is what she ordered "no pickles, no onions, no mustard, no bun, no patty" ...they literally sent us 2 ketchup packets!!!! hahahahaha

The picture has been widely circulated online, amusing many.

"This really made me chuckle," wrote one person in the comment section.

"his branch of the family is dying from laughter," said another.

In the comments section, Katie revealed that McDonald's did charge her the full price for the non-existent burger.

Meet The Man With A World Record For Most Body Modifications