Mark Zuckerberg, Harvard Dropout, Will Finally Get His Degree 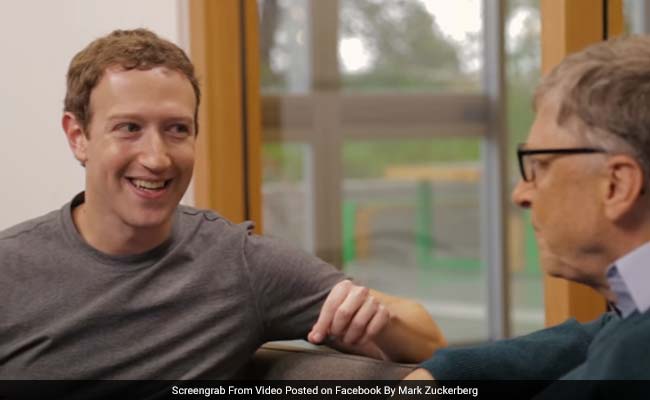 Facebook founder, and famously a Harvard dropout, Mark Zuckerberg is finally heading back to school. This time, he'll even get a degree. In a Facebook video, Mr Zuckerberg reveals he will be giving the commencement speech at Harvard's upcoming graduation ceremony in May. Mr Zuckerberg founded Facebook during his second year there in 2004. He left Harvard to focus full-time on the social media platform, which now boasts nearly 2 billion users worldwide. Mr Zuckerberg's video on Facebook features an equally famous Harvard dropout - Microsoft founder Bill Gates. Read on to find out what advice Mr Gates, who spoke at the university's 2007 graduation, has for Mr Zuckerberg. 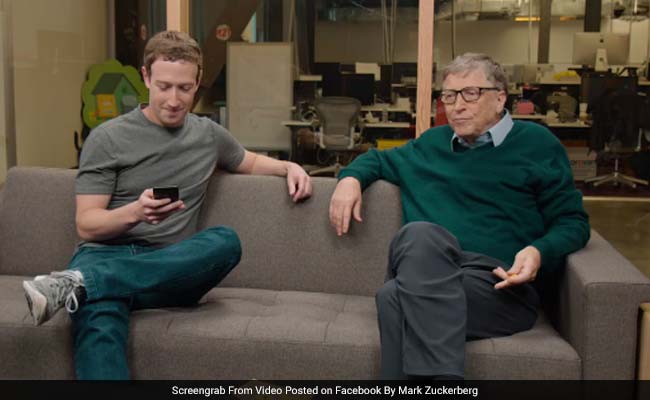 The video begins with the tech billionaires hanging out, eating snacks, when the invitation to speak at Harvard arrives. "I remember you did it 10 years ago when Priscilla (his wife) graduated," Mr Zuckerberg tells Mr Gates. "I was there."

"Thirty years later than I was supposed to," he laughs in response.

"Oh, that is the best part," he explains. "They actually give you a degree."

Promoted
Listen to the latest songs, only on JioSaavn.com
At 32, as Harvard's daily student newspaper The Harvard Crimson notes, Mr Zuckerberg is the youngest commencement speaker selected in recent history.

"Two ways to get a Harvard degree - go to class or build a company that changes the world," writes Deborah Liu on Facebook. "I think both of you took the hard way. And we thank you for it!"