He has worked as a survival training instructor 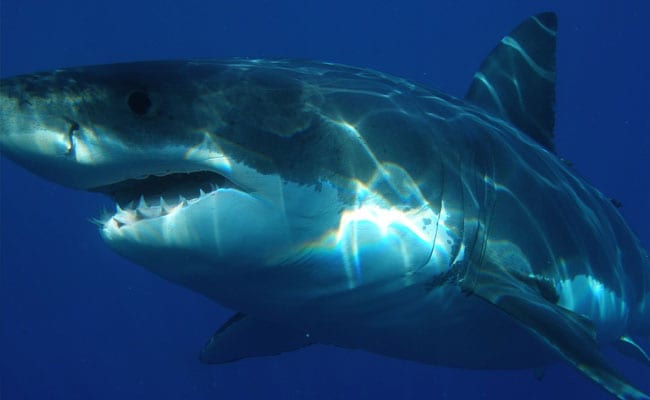 Dylan McWilliams was bodyboarding when attacked by a shark (Representational Image)

It was third time unlucky for a Colorado man attacked by a shark in Hawaii -- as he had already been mauled by a bear and bitten by a rattlesnake, all in less than four years, local media reported.

Dylan McWilliams, 20, was bodyboarding in the ocean off Kauai on Thursday, when what he believed to be a tiger shark between six and eight feet (around two meters) long chomped him on the leg, the Honolulu Star Advertiser reported.

The outdoorsman -- who said he has worked as a survival training instructor -- was able to swim around 30 yards (meters) back to shore, where a bystander called paramedics.

McWilliams, of Grand Junction, western Colorado, received seven stitches in hospital -- just months after he was given nine staples in his scalp following an altercation with a black bear at a Colorado summer camp last July.

As he slept outdoors, McWilliams said he was awoken by the bear biting the back of his head. It then dragged him, only dropping its grip as he punched it and poked it in the eye.

"I guess I was just in the wrong spot at the wrong time," he said of the attack, which caught the attention of media outlets worldwide.

The two attacks followed his first run-in with a rattlesnake during a Utah hiking trip. However, he told the Star Advertiser, the bite was not severe, and he was only ill for a couple of days.

"My parents are grateful I'm still alive," he added.