Change Her Name Or We'll Do It, Court Tells Parents Who Named Baby 'Blu'

Her name "Blu" - Italian for blue - already appears on her birth certificate and passport. 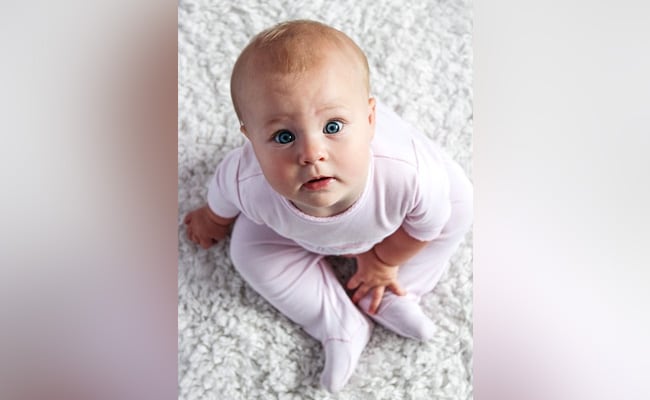 The couple plans to challenge the court order (Representational Image)

A court in Italy has told a couple they must change their baby's name; if they can't think of a suitable alternative, the court will pick a name for their 18-month-old daughter. The couple had named their daughter "Blu" - Italian for blue.

The couple in Milan received a summons ordering them to appear in court this week to choose another name for their daughter.

"Given that this is a modern name based on the English word 'blue', and that it cannot be considered unequivocally attributable to a person of the female sex, the birth certificate must be rectified by inserting another female name that the parents may propose during the course of the hearing," the summons read, according to local media reports quoted by The Local.

"If we don't show up... with an alternative, a judge will decide our daughter's name for us," her father told Italy's Il Giorno newspaper.

Her name "Blu" already appears on her birth certificate and passport.

The court's objection is based on a presidential decree, issued in 2000, that states that "the name given to a child must correspond to their sex", reported The Local.

We can't help but wonder what the court would think of American singer Beyonce and rapper Jay-Z's daughter's name. The couple's six-year-old is named Blue Ivy Carter.

The couple plans to challenge the order by arguing that the word is already used as a girl's name. The Local reported that in 2016 there were six Italian baby girls named Blu, according to national statistics office ISTAT, and five in 2015. Records show that there have been been a few baby boy Blus as well but they are so few that ISTAT doesn't have exact numbers.

Strangely enough, the ruling is far from one of its kind.

Promoted
Listen to the latest songs, only on JioSaavn.com
In March, a French couple who to name their daughter Liam were taken to court when the French government objected to the parents picking what is traditionally a boy's name for their baby. Authorities were concerned name would "likely to create a risk of gender confusion" for the girl in the future.

In 2015, a French court blocked parents from naming their baby girl Nutella after the hazelnut spread, arguing it would make her the target of mockery. The judge decided to rename the baby Ella.Click for more trending news