No, Paris Hilton Didn't Invent The Selfie. Twitter Has Proof 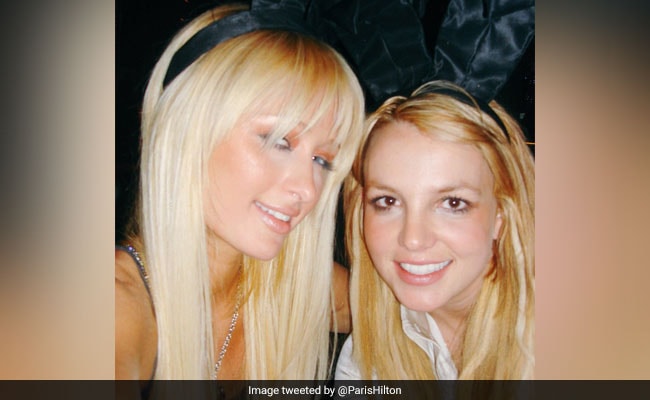 Selfie: A photo one takes of oneself, typically taken with a smartphone or webcam and shared via social media.

On Monday, socialite Paris Hilton posted some happy throwback pictures of herself with popstar Britney Spears. But her wild claim in the tweet didn't go down too well with Twitterati. In the tweet Paris Hilton said, "11 years ago today, Me & Britney invented the selfie!". Soon, the entrepreneur was deluged with "selfies" taken way before her time, some even before social media even existed.

11 years ago today, Me & Britney invented the selfie! pic.twitter.com/1byOU5Gp8J

One user said it was Bill Nye - the science guy who invented the selfie back in 1999. Photo by the user showed Bill Nye taking a selfie on a plane using an old film camera.

Sorry, @BillNyeSaves did it way before you. It was 1999 pic.twitter.com/yEHZN5BVvd

Even Madonna did it way before

So did Susan Sarandon, in 1991 film Thelma & Louise

Hell, even Kramer did it on Seinfeld

oh realy because heres kramer inventing the selfie in 1995 pic.twitter.com/dtmR0Kh3lP

The Beatles certainly did it before her

1910 one of the first mirror selfies pic.twitter.com/YU7QKNQXo8

Some said their own selfies were taken before hers

Someone claimed a man named Robert Cornelius took the world's first selfie in the 1830s, that's nearly 200 years before Paris Hilton's version. The 30-year-old took the oldest existing selfie outside his lamp shop in Philadelphia.

Robert Cornelius' Self-Portrait: The First Ever "Selfie" (1839). Probably goes further back because of self-portraits. pic.twitter.com/QFocZUzPyZ

According to BBC, the word "selfie" was accidentally invented in Australia in 2002 on an online forum. A man named Nathan Hope posted a blurry photo of a cut on his lip and wrote, "sorry about the focus, it was a selfie".

Thanks for the pop culture lesson, Twitter!Click for more trending news