The court was also informed that Mr Hinsgt once tried to spray deodorant on his ex-boss and call him "Mr Stinky". 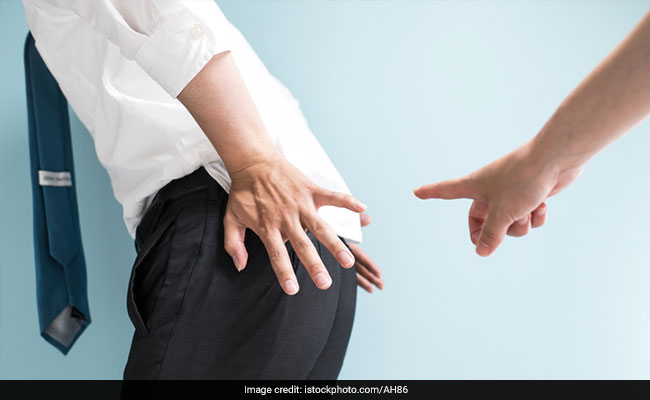 A judge in Australia has thrown out a case by a man who sued his former boss for $1.8 million in damages for constantly farting, which he claimed, equalled to workplace bullying. The man, in his lawsuit, claimed his supervisor regularly "lifted his bum and farted" on him, News.com.au reported. Gross, we know.

David Hinsgt alleged he suffered from depression, anxiety and even physical injuries because of his supervisor's constant farting in the one year he worked at Victoria-based Construction Engineering.

During the trial, that went on for a surprisingly long 18 days, several witnesses were asked to give their statements including the man's former boss himself.

"Look, I don't recall doing it, but I may have done it once or twice, maybe," Greg Short, the plaintiff's former boss told the court.

"I just can't remember doing it. But if he alleges I did it."

The court was also informed that Mr Hinsgt once tried to spray deodorant on his ex-boss and call him "Mr Stinky".

Promoted
Listen to the latest songs, only on JioSaavn.com
Mr Hinsgt in his lawsuit alleged the office flatulence was part of a bigger conspiracy by his former boss to terminate his job. Mr Hinsgt also alleged his boss asked him if he was gay and excluded him from being invited to the cafe with other staff members.

The judge ruled that the case held no merit and that even if farting occurred in the workplace, "it would not necessarily amount to bullying". Mr Hinsgt, who fought the case himself, was declared an "unreliable" witness.Click for more trending news