A Bank of America ATM spitting emergency notes with cash and receipts sounded like an absurdly constructed plot of a gotcha live television show. Then the machine starting talking. 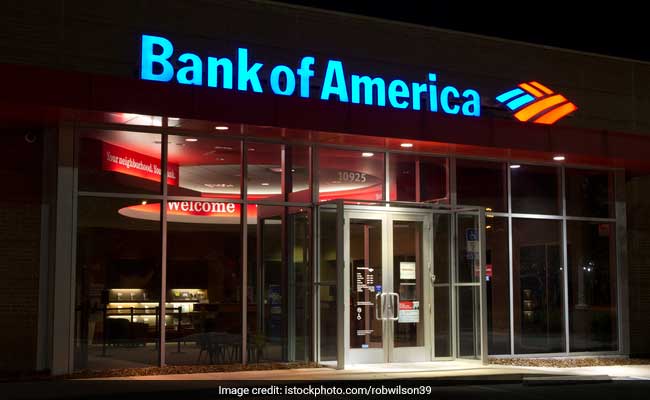 A man was locked in the service room that housed the ATM. (Representational image)

A police officer driving near the waterfront in Corpus Christi, Texas, Wednesday afternoon was waved down and given an unusual tip: an ATM was dispensing handwritten notes scribbled with an existential appeal - "please help."

It had to be a joke, the responding officers believed. A Bank of America ATM spitting emergency notes with cash and receipts sounded like an absurdly constructed plot of a gotcha live television show. Then the machine starting talking.

"Sure enough, we can hear a little voice coming from the machine," Corpus Christi police officer Richard Olden told the local Fox affiliate.

An officer kicked down the door to reveal the author of the notes. A man, hidden behind the machine, was locked in the service room that housed the ATM. He began scribbling notes to the outside world in an analog version of The Wizard of Oz bellowing from behind a curtain.

The man was there to repair a door lock, which got the better of him, Corpus Christi police spokesman Lt. Chris Hooper told The Washington Post. The contractor, whose name and company were not released, had left his phone and a device needed to open the door from the inside.

"You can't just turn the knob and exit," Hooper said.

The repairman wrote "several" pleas for help to people using the drive-through ATM, but it's unknown how many notes were passed on to citizens. One note collected by a local news station read: "Please help. I'm stuck in here, and I don't have my phone. Please call my boss," with the number written below.

Police freed the man, but since there was no crime committed, details and records are slim, Hooper said. Officers on the scene said they believed the man was trapped for two hours.

The officers verified the man's employment with the man's superior, Hooper said.

Thanks to the note, they knew the number.