American Was Refused by Autowala. Here's Her Revenge, in Shuddh Hindi 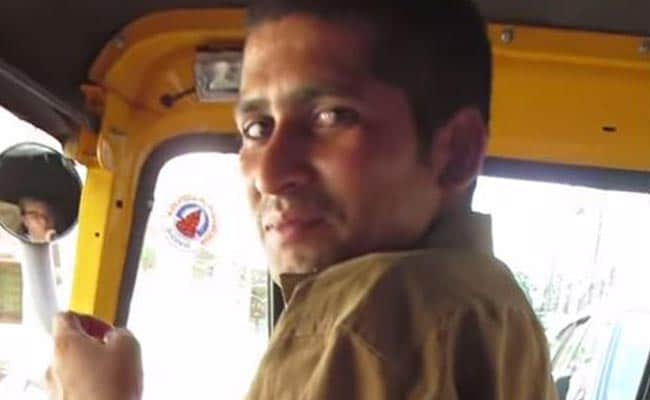 Almost everyone's had those lousy encounters with recalcitrant autowalas - you know, the ones who don't want to take you to wherever you need to go; the ones who simply refuse to follow the meter; the ones who are rude, and still others who have all the aforementioned 'qualities' put together (sadly, we've met many of them).

If you're nodding in agreement, there's a neat new way to deal with your nemesis. And mind you, it doesn't involve screaming or empty threats of any kind - all you have to do is sing, as this awesome woman did.

American C. Christine Fair wanted to go to the Char Minar in Hyderabad and pay fare according to the meter. Enter autowala, who made the mistake of refusing her.

Here's what Ms Fair did. She turned on her camera and began a running commentary about the whole incident - in perfect Hindi. "Mein bekaar hoon, I have all day," she told the bemused autowala. And then she began to sing Bollywood songs. The incredible footage is here for everyone to watch and repeat.

"It's taken me some 20 years to figure out this technique to get an auto or a taxi driver in India to take me to my destination with the meter on," she writes on YouTube.

And to say her technique is brilliant would be an understatement. We're sure once you watch the video, you'll be impressed too.

Watch and learn peeps, this is how it's done.