A Fascinating Look At 2,500 Years Of Plastic Surgery

An ancient Indian healer, Sushruta, was a pioneer of rhinoplasty 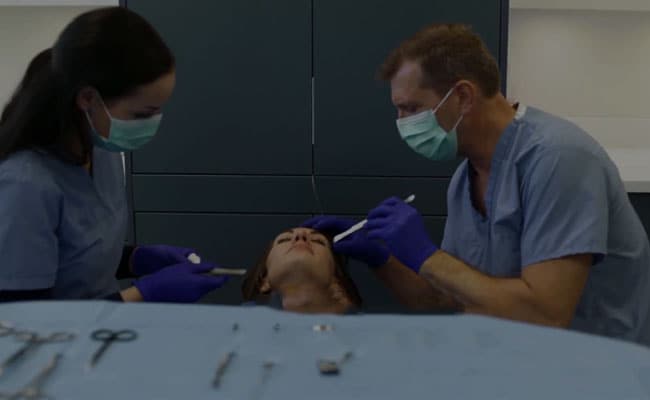 A video by Insh takes a look at the fascinating history of plastic surgery.

A significant development in plastic surgery came in the 18th century with the rediscovery of skin grafts - a procedure developed in ancient India. An ancient Indian healer, Sushruta, was a pioneer of rhinoplasty who treated members of the royal family for damaged skin. According to UK's National Health Service, his skin graft procedure was rediscovered in an ancient book called the 'Sushruta Samhita' - dating back to 8th century BC.

Techniques improved over time, with significant developments occurring during the World Wars, when plastic surgeons treated soldiers with "burned and disfigured" skin. Dr Harold Gillies was one doctor who is remembered for having treated nearly 3,000 soldiers.

Years of research later, scientists discovered silicone, and new areas of plastic surgery became possible. Today, plastic surgery is done for cosmetic reasons too. In 2016 alone, Americans spent more than $16 billion on cosmetic surgeries! Watch the video above to find out more.