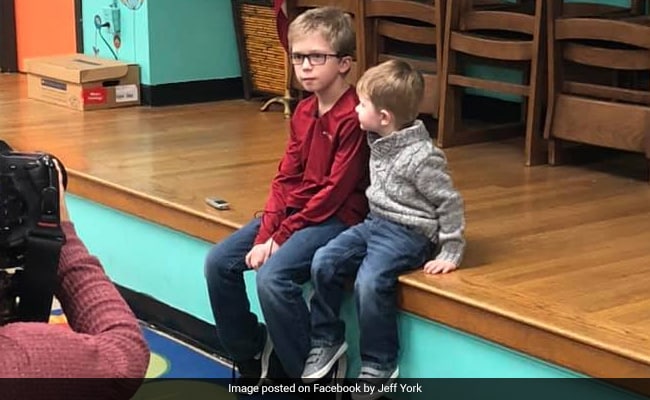 A nine-year-old boy named Timothy Prather from the US, who learned 'Heimlich' from YouTube, saved his three-year-old cousin Connor from choking last week.

The Heimlich technique includes giving abdominal thrusts to help a person who is choking. Timothy Prather had seen it in YouTube videos. When Prater's cousin started stomping his feet and holding his throat, Timothy knew just what to do.

YouTube CEO Susan Wojcicki shared his story on Twitter on Monday and wrote, "Important reminder that YouTube has lots of valuable short, instructional videos including what to do if someone is choking."

Apart from the YouTube CEO, many other Twitterati flooded social media with their reactions.

A user wrote, "Thanks for this platform. It helps people every day."

Another said, "Awww! This is such an inspirational story."

"But wait... Did that video violate COPPA??" asked one user.

A post read, "If you don't know the Heimlich manoeuvre, learn it! I've used it three times to save choking victims and it's easy to learn and apply as long as the person is not too much bigger than you. Don't be clueless like the grandparents, who came close to a life of regret."