"Amazing! 30 Somersaults at a time!" wrote one Twitter user 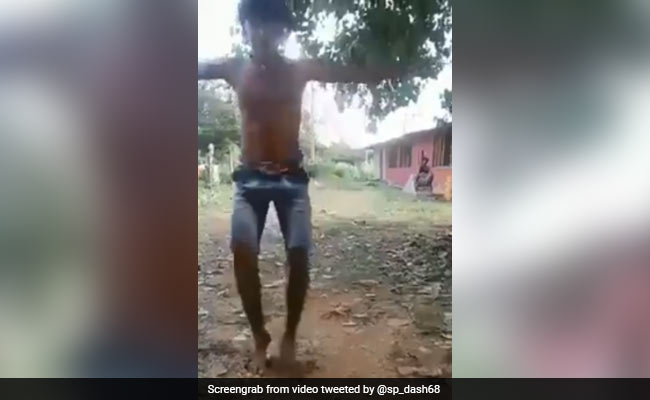 A video of a boy performing somersaults without pausing has impressed viewers.

Just a few days after a video of two Kolkata school children performing gymnastics moves amazed everyone, including five-time Olympic gold medallist Nadia Comaneci, another video has captured Twitter's attention. The video shows a young boy doing 30 somersaults in one go - a feat that has impressed almost every viewer.

The video has been widely shared on the microblogging website. It is not clear when and where the video was filmed. However, many have used it as an example of the talent that can be found in the country and tagged Union Sports Minister Kiren Rijiju and the Sports Ministry to bring it to their attention.

"Amazing! 30 Somersaults at a time!" wrote one Twitter user on Monday. "There is no dearth of talent in our country only the need a chance n blessing of people."

Amazing! 30 Somersaults at a time! There is no dearth of talent in our country only the need a chance n blessing of people. @KirenRijiju@YASMinistrypic.twitter.com/8umbKZESk4

Since it was shared online, the video has collected thousands of views and impressed comments. Many in the comments section have also requested the government to provide help to the child.

Oh My God! What an amazing kid!😳 @KirenRijiju Please provide an opportunity to this young kid too..

What an amazing feat by this young kid 😍 A natural talent without the luxury of a coach or a gymnasium ... If only he gets a break now and nurtured by our sports ministry @KirenRijiju am sure will make a name for himself & our country ! Jai Ho 👍

Earlier, Sports Minister Kiren Rijiju had praised a video of two children in Kolkata, Jashika Khan and Mohd Eizazuddin, whose gymnastics video had earned praise from Nadia Comaneci. The government later took charge of the two and they were brought to the Sports Authority of India (SAI) Eastern Centre last Wednesday to become full-time trainees.