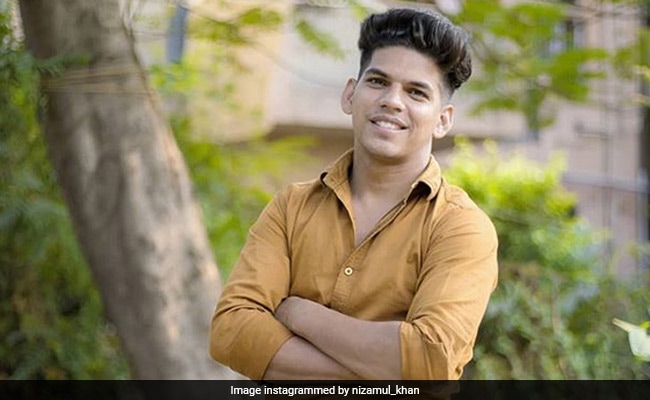 A social media influencer who has over nine lakh subscribers in his bike stunt YouTube channel has been arrested for allegedly killing the brother of his girlfriend in Noida. Two others who allegedly helped the accused Nizamul Khan in committing the crime have been arrested, the police in the city near Delhi said.

Kamal Sharma, 26, was against the relationship between Nizamul Khan and his sister, and this infuriated the YouTube blogger who calls himself a "bike stunter" on his profile page on the video-sharing website, the police said.

The woman's brother had reportedly thrashed Nizamul Khan and also taken away her mobile phone.

On October 28, Kamal Sharma was exiting an elevated road near ISKCON temple in Noida when Nizamul Khan, who had been stalking him for some distance by riding pillion on a motorcycle, shot at his girlfriend's brother from the back. The YouTube blogger and the other accused then sped away.

Kamal Khan died in a hospital that night. It was initially suspected to be a case of road rage - Kamal Sharma was riding a two-wheeler - and the bullet injury wasn't apparent at night when he was being taken to hospital, the police said. The bullet was found during autopsy, after which the police started investigation into a murder angle.

After Kamal Sharma's brother Naresh Sharma filed a case, the police looked for clues and eventually arrested the three men.

"During interrogation, Nizamul said he makes YouTube videos and earns from them. He gave some money to the two others, Sumit and Amit, to help him in the crime," Noida senior police officer Love Kumar said. On whether the Kamal Sharma's sister knew about the Nizamul Khan's plan, Mr Kumar said, "That part is still being investigated."