Son of a college peon, neither poverty nor lack of opportunities stopped Nishu Kumar from following his dream 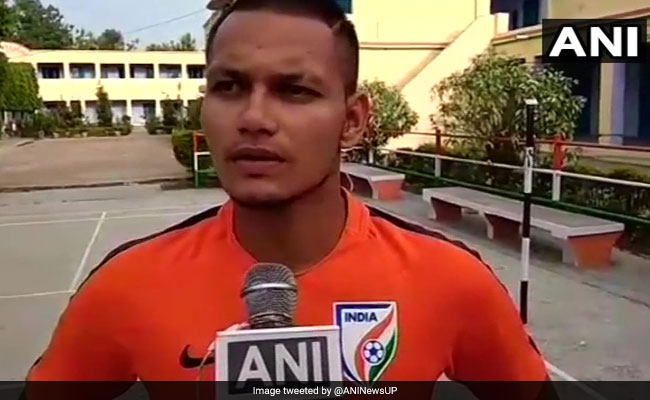 As the football frenzy peaks in the World Cup season, a small town boy from western Uttar Pradesh's Muzarffarnagar is making it big. Nishu Kumar, 21, has made it to the national football team. Son of a college peon, neither poverty nor lack of training opportunities stopped Nishu Kumar from following his dream.

"I have been learning a lot from India's chief coach Stephen Constantine. He is an awesome coach," Nishu told news agency ANI. "I started playing the game when I was five years old. We used to play it in our school ground under the guidance of our sports teacher," said Nishu recalling his early days.

He began his career at the Chandigarh Football Academy and his big break came when he was selected to play for AFC under-19 football team in 2016. 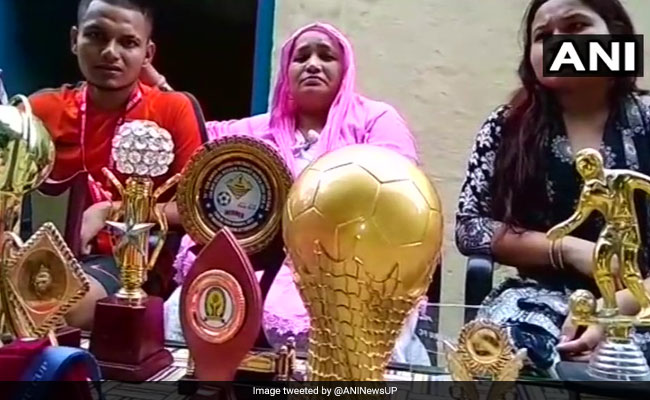 A youth icon in Muzaffarnagar now, neighbourhood kids in Nishu's hometown, who follow him closely popularly, call him 'Ronaldo Bhai'.

Coach Kuldeep who has been with Nishu for a long time said he is "training a dozen of children from the village. I am also hopeful that other children in the region take up football as a career."

The footballer shot into fame after being selected by the prestigious Bengaluru Football Club for Rs 1 crore to play for the Indian Super League.

The youth icon has been a member of India's under-15 and under-16 teams and played in Indonesia, Malaysia, Thailand, Japan, Europe, the Gulf and Russian countries.