The driver wanted to take a different route and when the woman refused, he abused her and asked her to get out of the cab. 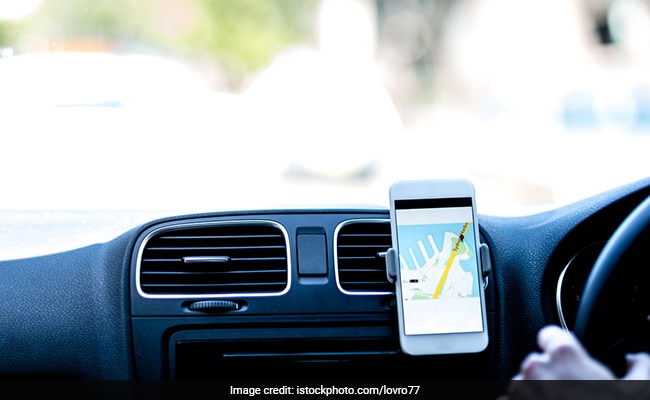 The incident took place Tuesday evening in suburban Khar, police said. The driver was arrested the same day, they added.

The cab was near the Khar subway when the incident happened, police said. The woman, in her 20s, was travelling from Chembur to her residence in Khar, a senior official of the Khar police station said.

The cab driver Sadanand, 30, told the passenger that he was taking an alternate route due to water-logging in the subway, police said. When the woman refused, he abused her and asked her to get out of the cab, they added.

The woman then approached the Khar police station, after which an FIR was registered, the official said.

"Based on the complaint, we booked the driver under sections 509 (word, gesture or act intended to insult the modesty of a woman) and 506 (punishment for criminal intimidation) of IPC and arrested him the same day," the official said.