After Team India's win, Mumbai Police's tweet read, "Did not we tell you, following the signals always helps?" 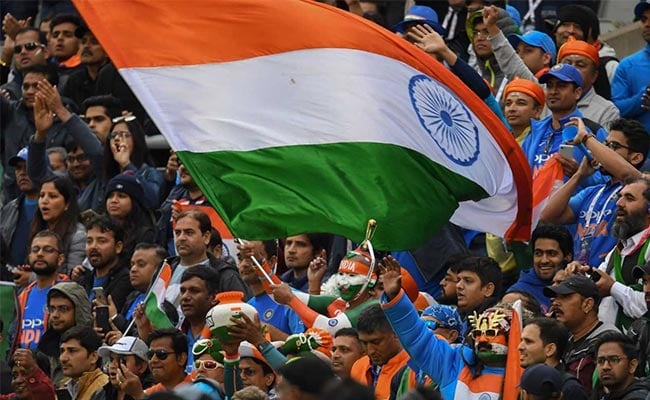 After Team India's win, Mumbai Police's tweet read, "Did not we tell you, following the signals always helps?"

The tweet posted by Mumbai Police for the Indian team prior to the match read, "India, see green? Accelerate. Like you always do." It had a picture of a 'green signal'.

Didn't we tell you, following the signals always helps? #IndiavsPakistan#INDvPAK#CWC19#TeamIndiahttps://t.co/YprxiyiuQr

Green colour signifies the jersey of Pakistan, as also the "go" light at traffic signals. The Mumbai Police tweet was "liked" by at least 2480 people and retweeted 413 times.

Mumbai Police is quite active on Twitter and they keep on posting messages that are often witty. The aim of these messages is to spread awareness on a range of issues like traffic rules, cybercrime, etc, with a dose of humour.

At the ICC Cricket World Cup 2019, India has already won matches against South Africa and Australia. The match against New Zealand was washed out due to rain.

This was India's seventh World Cup triumph over Pakistan.