Vinod Kambli and his wife Andrea Hewitt alleged that it was Ankit Tiwari's father who deliberately brushed his hand against her. 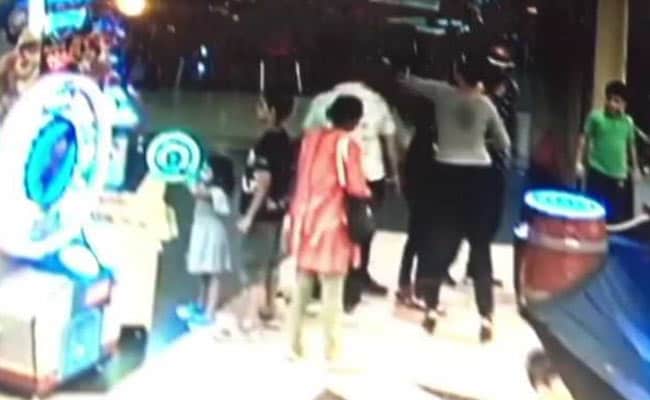 Former batsman Vinod Kambli's wife has been accused of assaulting a man at a popular mall in Mumbai on Sunday The man, who happens to be the father of playback singer Ankit Tiwari, has filed a complaint against Mr Kambli and his wife.

Fifty-nine-year-old Raj Kumar Tiwari alleged that Mr Kabli's wife Andrea Hewitt assaulted him in the mall where he and his family were spending their Sunday.

CCTV footage from the children's gaming area at Inorbit mall in north Mumbai's Malad shows a man in white t-shirt walking past a woman, who is purportedly Mr Kambli's wife. The man's hands can be seen brushing against her. The woman is then seen hitting the man on his head and confronting him. Ankit Tiwari's father was accompanied by a young girl who is reportedly his grand-daughter.

The singer's father has alleged that Ms Hewitt took her sandals off to beat him. The man says his younger son was injured after he was assaulted by Vinod Kambli's bodyguards, according to Mid-Day.

The former cricketer and his wife, however,alleged that it was the singer's father who deliberately brushed his hand against her. "Some miscreants tried to touch my wife inappropriately, When questioned, brought his sons n tried to come to blows. Sadly, women safety on question once again," Mr Kambli tweeted yesterday, tagging Mumbai Police. 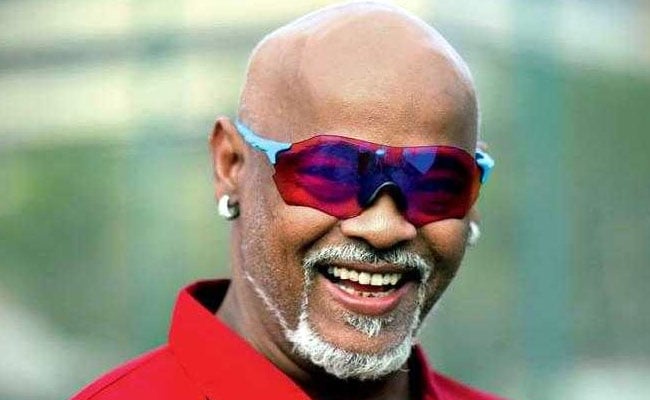 Vinod Kambli and his wife alleged that Ankit Tiwari's father deliberately brushed his hands against her. (File)

"I've also made a complaint before them. Where is it," Mr Kambli said this morning, replying to a tweet.

The police are now investigating the matter and will take further action after their preliminary investigations. No arrest has been made so far.