A total of 39 claims (18 deaths and 21 injuries) were filed before the Railway Claims Tribunal after the tragedy in which 23 people lost their lives. 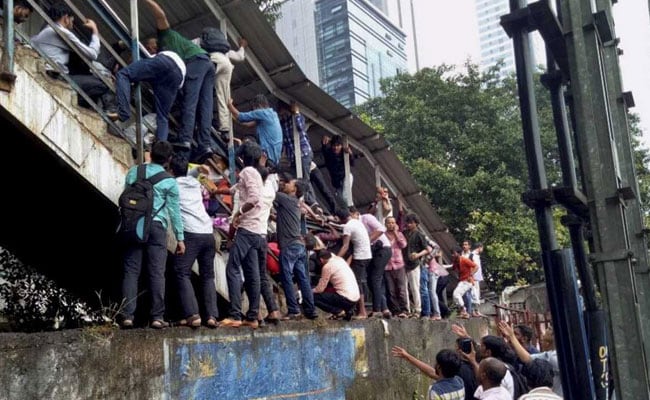 A total of 39 claims (18 deaths and 21 injuries) were filed before the RCT Mumbai after the September 29 tragedy in which 23 people lost their lives.

The compensation was awarded in 17 death and 19 injury cases.

Promoted
Listen to the latest songs, only on JioSaavn.com
A high-level committee of the railways after taking statements of nearly 30 survivors, had absolved the railway authorities and said the incident was caused by rumours and rain.

The railways said three cases (one death and two injury) could not be decided today due to technical reasons (non-availability of proper documents). These three cases will be decided shortly, it said.