A case was registered against the accused under the Narcotic Drugs and Psychotropic Substances (NDPS) Act. 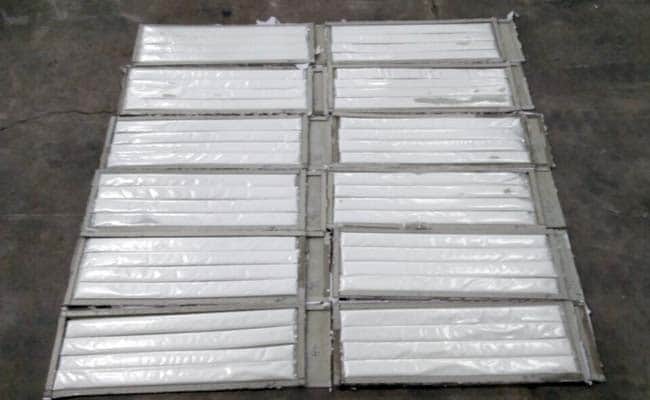 The seized contraband is estimated to be worth Rs 80 lakh. (Representational)

The seized contraband is estimated to be worth Rs 80 lakh.

The arrested accused are identified as Ashwin Kumar Ashok Sharma (32) and Raju Ramesh Lohar (24), both residents of Thane.

They were arrested from Airoli near Thane on Tuesday.

A case was registered against them under the Narcotic Drugs and Psychotropic Substances (NDPS) Act.