The victim, Sarita Rammahesh Chouhan, fell into the valley while taking a selfie at Louisa Point at Matheran, police said. 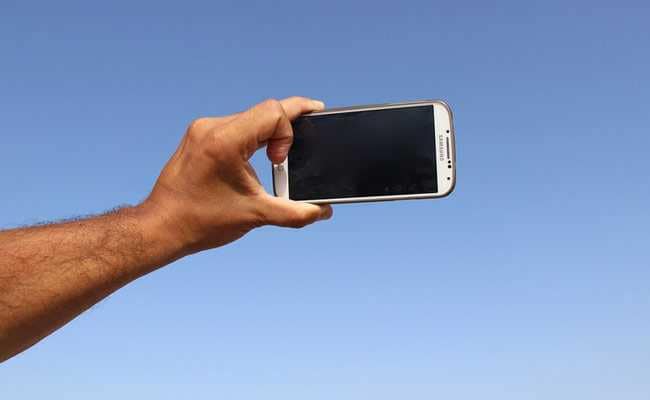 The woman slipped to her death while taking a selfie

Mumbai: A 33-year-old woman from Delhi died after falling into a 500-ft deep valley while taking a selfie at Matheran, a popular hill station in Mumbai's neighbouring Raigad district, police said on Wednesday.

The incident occurred on Tuesday evening. The victim, Sarita Rammahesh Chouhan, fell into the valley while taking a selfie at Louisa Point at Matheran, Additional Superintendent of Police of Raigad, Sanjay Patil, said.

"Chouhan had come to Matheran, a hill station known for its mild climate and well-preserved colonial architecture, with her husband and three children yesterday," he said.

Around 6.30 pm, all the family members went to Louisa Point. There, all of them started clicking selfies and photos.

However, while taking a selfie, the woman slipped and fell into the deep valley, another official said.

Shaken by the incident, her family members approached Matheran police, after which a rescue operation was launched, he said.

Police recovered her body from the valley at midnight with the help of a local group, he said.

The post-mortem conducted at a nearby hospital and her body was handed over to her family, the official said.

Promoted
Listen to the latest songs, only on JioSaavn.com
According to a Washington Post report, about half of the world's selfie-related deaths in 2015 occurred in India. On Monday, two Tamil Nadu tourists drowned in Goa while clicking selfies, while a teenager in Mumbai drowned near Marine Drive while trying to click himself.