The Bombay High Court has served a notice to the BMC over its demolition of structures at actor Kangana Ranaut's office in Mumbai. 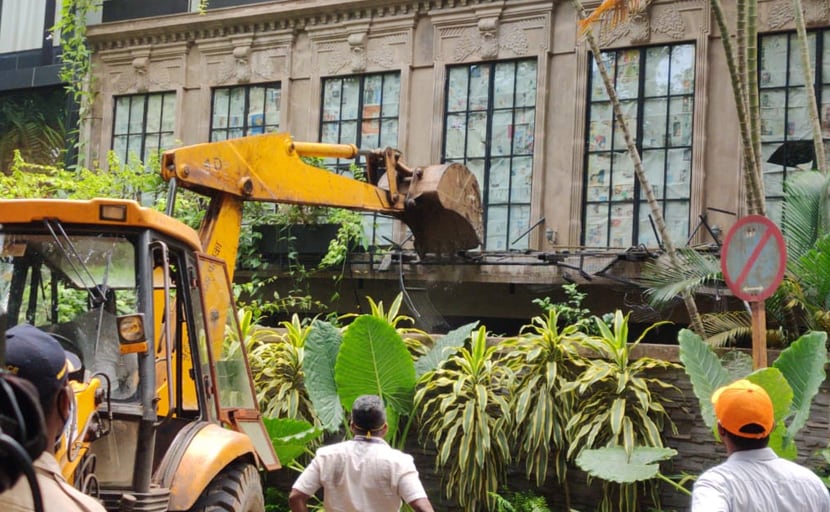 Mumbai: Actor Kangana Ranaut scored a big win against Mumbai's civic body BMC on Wednesday with the Bombay High Court staying the demolition at her office. The civic body, Brihanmumbai Municipal Corporation or BMC, had listed 14 "violations" at her office, which included a toilet apparently built in space marked for a kitchen and an office set up in an area meant for a toilet. The court said the BMC's conduct was "malafide" and "deplorable". Ms Ranaut, who returned to Mumbai on Wednesday from Manali after months, is in the middle of a huge row with the Shiv Sena over her "Mumbai feels like PoK" comments and alleges she is being targeted by the Maharashtra government because of her fight with the Sena, which also controls the BMC.

Following are the 5 big quotes from the verdict in favour of Kangana Ranaut:

Caught On Camera: Robbery At SBI Bank In Mumbai, One Employee Dead