The graphic video and the woman's unsparing post went viral. Eight hours later, police tracked down and arrested the offender from central Kolkata. 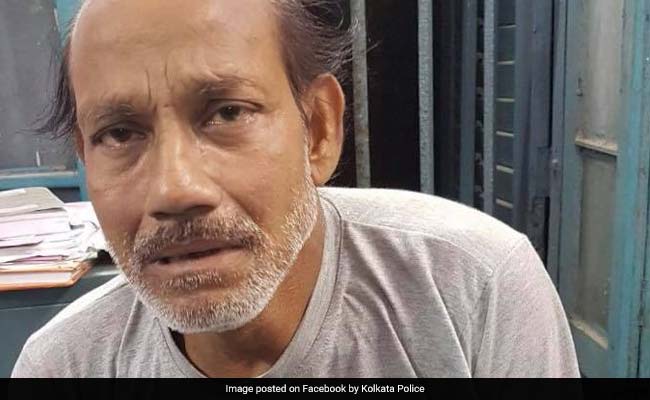 Asit Roy, a hawker by trade, is a resident of Baidyabati in Hooghly district.

While this is an example of social media at its most effective, the problem the young woman faced is not uncommon. Also worrying was that no one stepped up to protest or support her when she did call it out on the bus.

"That's a really sad commentary on the city," said several Kolkata residents. "But the Kolkata Police has earned a lot of respect and goodwill for its prompt action."

From what the woman wrote, it seems the man was a repeat offender.  And what appears to have shocked her as much as the crime is that neither on Saturday nor some days ago when the man committed the same offence did the conductor or other passengers protest, catch him and hand him over to police.

"My friend and I were heading home from Hedua around noon today on bus number 30B/1," she wrote. "Suddenly, I saw this man staring at me and 'misbehaving' in front of everyone and nobody said a word," she said.

"When I complained to the bus conductor, he laughed and said, 'what can I do, you tell me, who knows what is on his mind'. I shouted loudly, 'catch him, he is misbehaving with me'. But no one protested, no one said a word.

"The same thing had happed 15 days ago. I had got scared and had not protested. But this time I did. I want justice," she said. 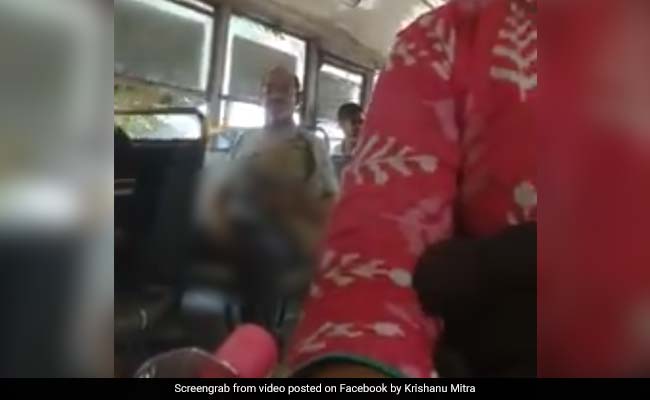 "One more thing. On another day, he had unzipped his pants and taken out his private part. That was a worse sight. But I had no proof so I could do nothing. "

As the city outraged, Kolkata Police launched a manhunt across the city, working on the location of the incident - in the Hedua area in north Kolkata - and the route of the bus the woman had identified. At around 8 pm, Asit Roy, the offender, was arrested in the Shyampukur area in central Kolkata.

"This is the man. He has been caught and will be punished most definitely," the police wrote on its Facebook page alongside a photo of the offender.

Roy, a hawker by trade, is a resident of Baidyabati in Hooghly district.

The police described Roy as a man with a diseased mind and signed off on the post saying, "Punishment is certain. Keep the faith."

Promoted
Listen to the latest songs, only on JioSaavn.com
Thousands of people have commented on the Kolkata Police post, thanking them for their prompt action.

The post, however, did not specify what he has been charged with and what punishment the crime will attract.
Comments
Man Masturbates In KolkataKolkata Police