The West Bengal government has directed all police stations in the metropolis and the districts to keep watch on sale of meat in their areas, officials said 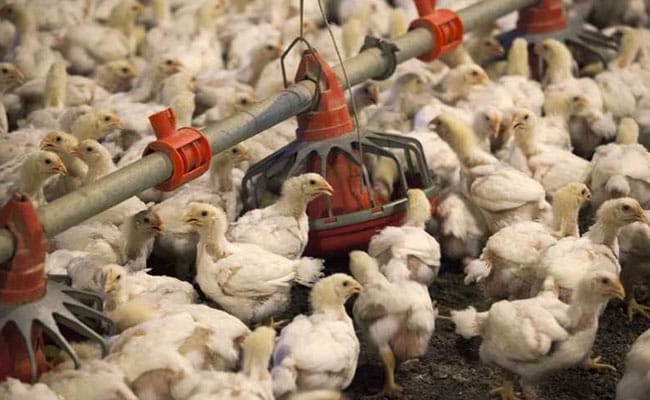 Kolkata: A day after 20 tonnes of rotten meat kept for supply to restaurants in Kolkata was found, the city police on Friday confiscated more chicken meat from a farm at New Town. Police said some residents near the airport caught a man who was carrying rotten chicken meat to a restaurant.

The man who was carrying the meat and the restaurant owner have been arrested, the police said, adding they got to know the location of the farm after interrogating them.

More meat was found at the farm. They have been sent to a laboratory to check if meat of other animals has been mixed, the police said.

The West Bengal government has directed all police stations in the metropolis and the districts to keep watch on sale of meat in their areas, officials said.

On Thursday, 20 tonnes of rotten meat meant to be supplied to restaurants in and around the city was seized from several areas in Kolkata and neighbouring North 24 Parganas district.

Nine people, including one from Bihar, have been arrested since Wednesday night for their alleged involvement in supplying rotten meat to different restaurants, the police said.

The first reports of rotten meat being supplied to Kolkata restaurants surfaced in March, following which the police raided Baduria in North 24 Parganas. Some 12,000 chicken are said to be reared at farms in this area.

Promoted
Listen to the latest songs, only on JioSaavn.com
Chief Minister Mamata Banerjee had pulled up senior government officers and held them responsible for not doing enough to crack down on supply of rotten meat to restaurants, which pose serious health hazard to consumers.