Her husband reportedly made several attempts for about 14 hours to get her hospitalised. 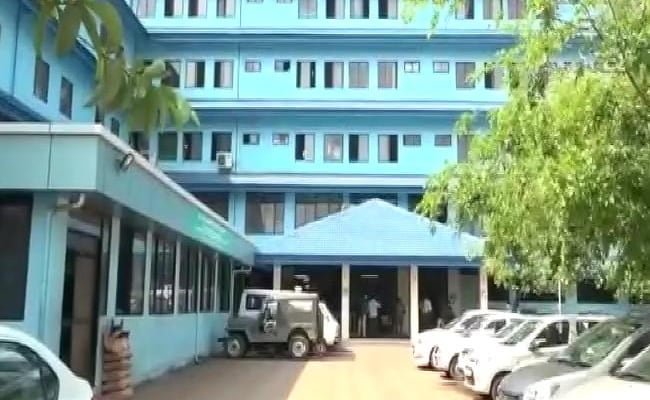 Her husband reportedly made several attempts for about 14 hours to get her hospitalised.

A woman in Kerala's Malappuram, who had recovered from coronavirus and was discharged on September 15, lost her twins after she was refused admission by several hospitals last week, her family has said.

Her husband reportedly made several attempts for about 14 hours to get her hospitalised. Among the hospitals that denied her treatment on Friday and Saturday are private as well as government hospitals, according to the family.

NC Shareef, the woman's husband, is a journalist. He said he travelled between two districts, trying different hospitals, before his wife was finally admitted at the Kozhikode Medical College.

Kerala's Health Minister KK Shailaja has ordered an enquiry and the health secretary has been asked to probe the incident. The Health Minister, in a press statement, said the incident is "extremely painful" and "strict action will be taken against those responsible".

The Manjeri Medical College, according to the husband, allegedly refused treatment saying it was a hospital meant for COVID-19 cases.

Though the woman was admitted, the hospital reportedly discharged her saying "she is not in pain".

The woman was referred from the Manjeri Medical College, on request, to another government hospital, where she couldn't get treatment; then she was referred to another.

While one hospital in Kozhikode did not accept a Covid negative antigen certificate from the Manjeri Medical College, insisting on an RT-PCR test result, another hospital said they did not have a gynecologist.