Kerala: "There has been a 120 per cent increase in child sexual abuse material online during the lockdown period in the state," Additional Director General of Police Manoj Abraham said 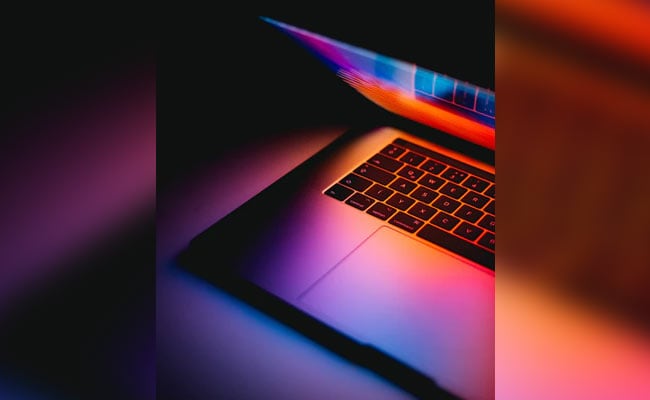 As part of a covert operation to crack down against online child sexual abuse material or CSAM, the Kerala Police have arrested 47 people, including young professionals in the state. In total, 89 cases have been filed as part of the raids on Saturday.

"There has been a 120 per cent increase in child sexual abuse material online during the lockdown period in the state," Additional Director General of Police Manoj Abraham told NDTV.

"Operation P-Hunt_20.1" involved inter-district and inter-department coordination among senior police officers after 117 locations were identified based on an analysis by the Kerala Police's Countering Child Sexual Exploitation or CCSE team of the Cyberdome.

"Abuse of children locked up in their homes is evident from the pictures and videos being uploaded and shared during this period... Many obscene pictures, videos inside houses and flats have been uploaded in recent times, which clearly show that most of the pictures have been taken and uploaded in the said period," Mr Abraham said.

"Besides, based on the content, background and language used, it appears that there is CSAM that has been recorded locally," Mr Abraham told NDTV.

This worrying trend in seen across the country, police officers have said.

In Kerala, a dedicated team of the Cyberdome works in close contact with the Interpol's Crimes Against Children Unit and the International Centre for Missing and Exploited Children.

"These are very sensitive cases, involving children. Even parents might not be aware. We will be conducting confidential inquiries involving child line and a few others and focus on rescue, where needed," Mr Abraham added.