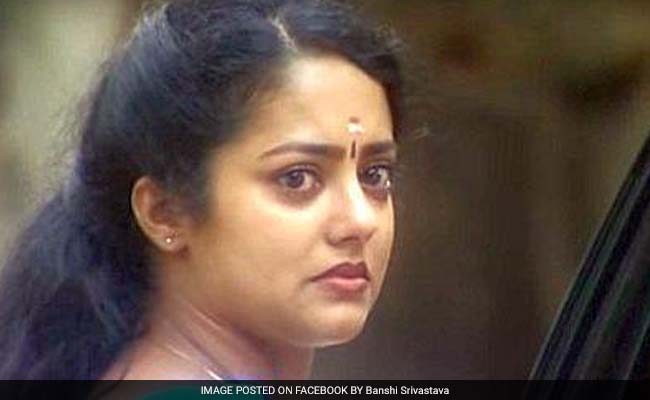 Rekha Mohan had acted in movies with Malayalam stars like Mammootty and Mohanlal.

The 45-year-old actress shared screen space with leading actors like Mammootty (in "Udyanapalakan") and Mohanlal (in "Yathramozhi") besides acting in popular TV serials.

Speaking to IANS, an official of the Viyyur police station said that her body was found in her rented flat.

Promoted
Listen to the latest songs, only on JioSaavn.com
"Her husband works abroad and following no response from her, the flat was opened by us and we found her body. A case has been registered and the body has taken to conduct an autopsy," said the police officer who did not wish to be identified.

Ms Mohan had reached the apartment two days back.