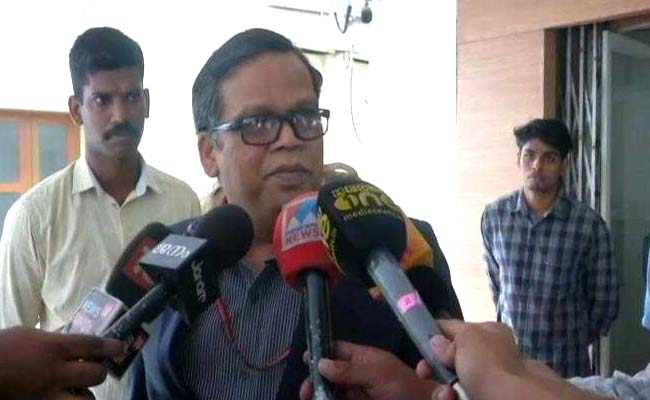 Kerala police chief Loknath Behera said "there is no doubt about conspiracy" in the students murder.

The murder of a CPI(M) youth wing leader in Kerala has led to a massive crackdown by police on activists associated with the radical Islamic organization, Popular Front Of India (PFI), and its political wing Social Democratic Party of India.

Twenty-year-old Abhimanyu, who was a student of Maharaja's College in Ernakulam, was stabbed to death on Sunday. The Student Federation of India (SFI) leader was a resident of Vattavada in Idukki district. Two others were also injured in the attack allegedly by members of the Campus Front and its parent outfit PFI. The condition of one of the injured is said to be serious.

Reports suggest that the SFI and Campus Front had clashed in the college over disagreement over wall space for graffiti and posters.

Four people were arrested and around 130 have been taken into preventive custody. According to police sources, many of them have links with the Social Democratic Party of India. The police have claimed that this was a planned attack and a conspiracy hatched by outsiders.

Kerala police chief Loknath Behera said that "there is no doubt about conspiracy" in the killing of the second year student and added that they are planning to charge the arrested under the Unlawful Activities (Prevention) Act.

"We will take legal opinion on whether the Act can be applied in this case," Mr Bahera said.

The ruling CPI(M) had termed the attack as "Taliban Model". It was "planned" and carried out by forces with "extremist nature", a CPI(M) leader said.

The National Investigation Agency (NIA) is also investigating if the accused in the murder case have anything to do with those who are out on bail in a 2010 case in which professor TJ Joseph's hand was chopped off.