CPI-M state Secretary Kodiyeri Balakrishnan told the media that the Left government was not going forward with the Act, a day after the Inter-Church Council got together near Kottayam to protest the proposed move. 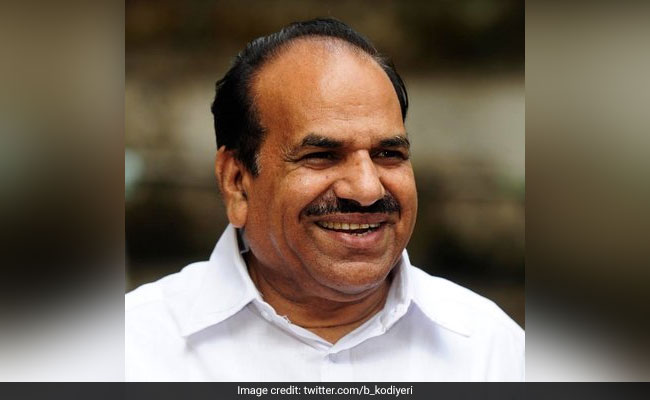 The Kerala government on Friday declared it will not implement the Church Act, which aims to put in place a Devasom-like structure of administration to preside over churches in the state.

Communist Party of India-Marxist (CPI-M) state Secretary Kodiyeri Balakrishnan told the media that the Left government was not going forward with the Act, a day after the Inter-Church Council got together near Kottayam to protest the proposed move.

The problem started after retired Supreme Court judge Justice KT Thomas, as Chairman of the Law Reforms Commission, put up the draft Church Act on the website to solicit public opinion.

KT Thomas was appointed by the Pinarayi Vijayan government to take a fresh call on a 2009 Church Act, prepared by another retired Supreme Court judge, Justice VR Krishna Iyer.

Justice Iyer's suggestions have been pending for a decade.

"Already there are laws to look into it and hence a new law is not required. Some people with vested interests are spreading rumours about this," said Mr Balakrishnan.

"These are canards. We, the CPI-M, are not for it and so is the Left government and this has been made very clear," he added.

The Inter-Church Council has warned of dire consequences if any new law was brought to manage temporal properties of the Kerala churches.

Former Justice Thomas also told the media that everything at present was mere speculation that had surfaced with an eye on the coming Lok Sabha elections.

"I have not submitted anything before the government and even if one is to compare what we have done to the previous one, this is a much watered-down version," he added.