Why Noushad, A Cloth Vendor, Is Winning Hearts In Flood-Hit Kerala

Noushad, a street vendor in Kochi, had donated nearly 10 sacks of new clothes kept for festival sale, when a group of volunteers approached him for donation to help people living in relief camps on Sunday, the eve of Eid. 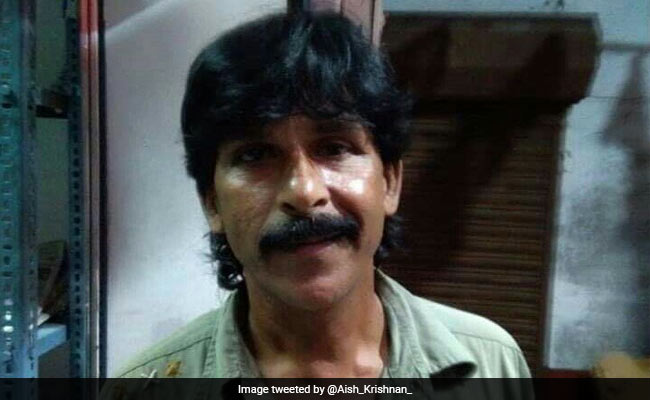 Noushad did not think twice while opening the sealed bundles of new clothes, kept in his godown for Eid sale, and donate it to the distressed people, who are living in relief camps after losing everything in the floods and massive landslides in north Kerala.

He himself stuffed a lion's share of his fresh apparel stocked in huge carry bags and took them on his head to the parked vehicles, to be taken to the relief camps.

Mr Noushad, a street vendor in Kochi, had donated nearly 10 sacks of new clothes kept for festival sale, when a group of volunteers approached him for donation to help people living in relief camps on Sunday, the eve of Eid.

At a time when majority of people prefer to give used clothes and only a portion of their savings to help the needy, Mr Noushad has donated almost all his earnings to bring a smile on the faces of people whom he has neither met nor known, thus showcasing a model of compassion and brotherhood.

The video of the vendor, in his 40s, busy packing the clothes in a narrow godown and transporting them to the vehicles, along with the volunteers, has gone viral on social media.

When Mr Noushad started stuffing new clothes in carry bags, volunteers cautioned him that he was giving away too much and it might affect his festival sales.

"When we depart from this world, we cannot carry anything... my profit is to help the needy... isn't this the way we should celebrate Eid? My Eid is like this...," Mr Noushad said smiling.

He said he was certain the clothes donated would reach to the affected people.

"It is meant for the poor people. I am not bothered about profit or loss," he added.

Film and theatre artist, Rajesh Sharma, who was among the volunteers, posted a video of the noble vendor on Facebook, which had been viewed and shared by a large number of people.

The monsoon fury has so far claimed 76 lives and displaced over 2.7 lakh people in the southern state.