The state generates 30 per cent of the total electricity that it consumes from 59 dams and it imports the rest. 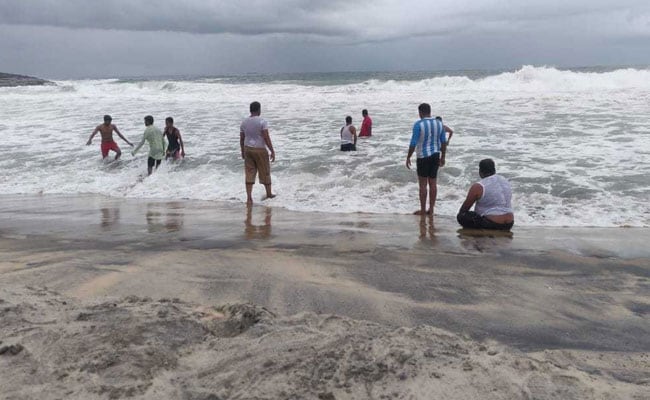 A high-level evaluation meet has been scheduled later this week. (Representational)

Kerala is likely to face severe water crisis in the coming days if the monsoon deficit continues, state's water minister has said.

"Water in our dams will last for just one and half weeks, if the monsoon deficit continues," Minister for Water Resources K Krishnakutty told the assembly on Tuesday.

Irrigation dams in the state are holding "just 28 per cent of their storage capacity", he further added.

"When compared to the storage levels recorded on June 30 last year, the water level is down by 48.46 per cent," he said.

At present, the state government has not implemented any restrictions for water supply to the industries or the agricultural fields for irrigation.

The state generates 30 per cent of the total electricity that it consumes from 59 dams and it imports the rest. Many of these dams are fast nearing their maximum drawdown level beyond which water cannot be drawn.

A high-level evaluation meet has been scheduled later this week to review the situation based on the forecast by weather office.

According to the weather office, Kerala has witnessed around a 30 per cent deficit in monsoon this June but it may intensify in the days to come.