The Congress in Kerala is making all efforts to regain the Alathur seat in the upcoming Lok Sabha elections, which is a CPI-M stronghold. 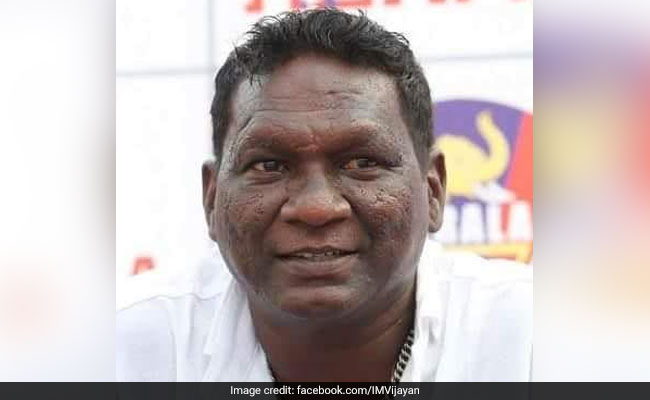 Legendary footballer from Kerala IM Vijayan has informed the Congress that he wasn't interested to contested the upcoming Lok Sabha polls for the party from the state's Alathur constituency.

Mr Vijayan, who now works with the Kerala Police, said he was approached by his friend and local Congress legislator Anil Akkara regarding the seat.

"It was K Karunakaran who got me a job in the Kerala Police first and I am always indebted to the Congress leader for it. Then I left Kerala and played in Kolkata and Punjab and after finishing from there, it was Kodiyeri Balakrishnan (present CPI-M state secretary) who again drafted me back into the Kerala Police. I have now another six more years to retire and after that, we will take a call on what to do," said Mr Vijayan.

"And hence I am not interested to contest the elections," he added.

The Congress in Kerala is making all efforts to regain the Alathur seat in the upcoming Lok Sabha elections, which is a CPI-M stronghold.