After their defeat in the recent state Assembly polls, the BJP in Kerala announced a major organisational revamp, changing five of its district presidents. 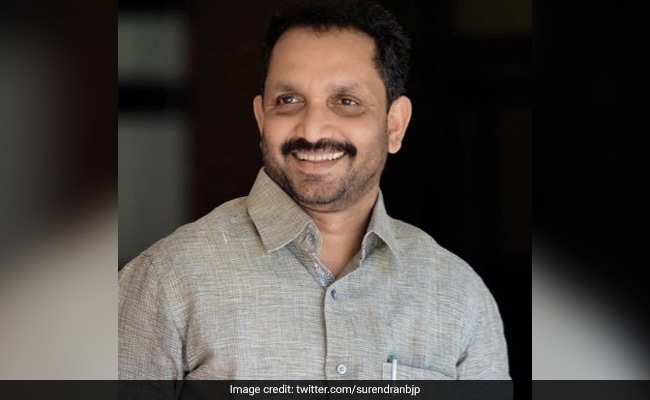 After a lack of success in the recent state Assembly polls, the BJP in Kerala on Tuesday announced a major organisational revamp, changing five of its district presidents and inducting some fresh faces as office bearers with an eye on a strong comeback.

Though there were widespread rumours that K Surendran would be removed as the party's state chief in the wake of the party's defeat, there seemed to be no change in the top post as per the new list.

Senior leaders AN Radhakrishnan and Shobha Surendran were to continue as the vice presidents, while another senior leader and party spokesperson K Gopalakrishnan was also elevated to the same post, according to the list released by the state president.

E Krishnadas would be the new treasurer of the state BJP, it said.

The party's district presidents in Pathanamthitta, Kottayam, Kasaragod, Palakkad and Wayanad have been replaced.

Actor Krishna Kumar, who was the party's candidate in the April 6 Assembly polls, has been inducted into the national council of the party along with G Raman Nair and MS Samboorna, the list added.

Kerala Formulates Action Plan Ahead Of Sabarimala Pilgrimage From Nov 16