Reacting to the IUML's allegations, the CPI(M) said no one will be shielded by the party of anyone associated with it is found to be involved in the killing. 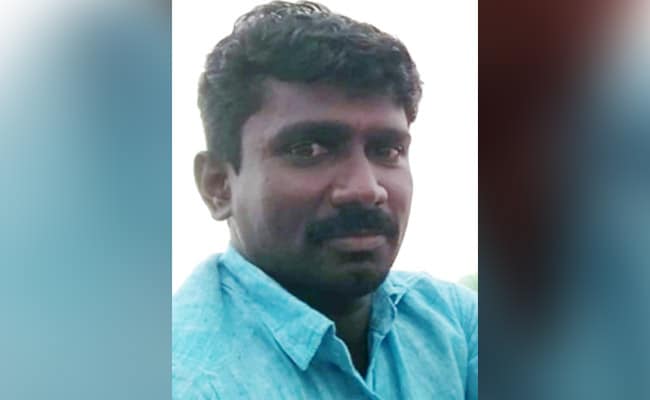 A worker of the Indian Union Muslim League (IUML) was killed in northern Kerala's Malappuram district last night. The IUML, the largest ally of the Congress in Kerala, has alleged that those involved in the murder of 38-year-old Isahak have links with the state's ruling Left.

The police, however, said they are yet to confirm this and that they are probing the motive of the murder.

Six men are allegedly involved, out of which four have been identified, according to police sources.

Following the incident, security has been heightened in parts of Malappuram.

Reacting to the IUML's allegations, CPM district secretary EN Mohandas told NDTV, "This is an unfortunate incident and the CPM has nothing to do with incident. If at all anyone with party affiliations is found accused in this case, strict action will be taken and no one will be shielded."

In Tanur area of Malappuram, leaders of the Left and the IUML have been part of peace talks and initiatives in the backdrop of frequent violence witnessed between the two parties in and around that area.