Nipah virus: Fruit sellers in Kerala's Thiruvananthapuram say Vendors say customers are assuming that bats could have contaminated the fruit that they are selling 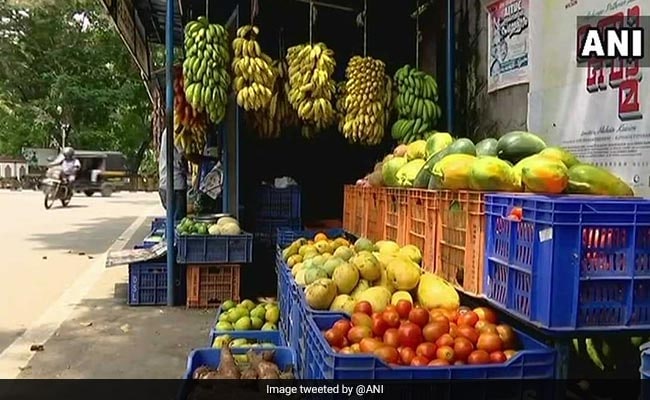 Nipah scare: Fruit sellers in Thiruvananthapuram say their sales are going down

Thiruvananthapuram: The appearance of Nipah virus in Kerala has hit fruit sellers. Vendors in the southern state's capital Thiruvananthapuram say the virus scare is making people reluctant to buy fruit. However, a medical test report has claimed that fruit bats may not be the carrier of the deadly brain-damaging Nipah virus that has killed 13 people and infected 20 in Kerala.

Health officials had linked the origin of the virus to dead fruit bats found in a well at a house in Kerala's Kozhikode, where four members of the family died of the rare Nipah virus.

Fruit sellers say their sales have fallen sharply due to the Nipah virus scare. "Even though we are selling in half of the usual price, no one is willing to buy," Sulfi, a fruit-seller in Thiruvananthapuram, told news agency ANI.

Vendors say it seems customers are assuming that the bats could have contaminated the fruit that they are selling.

Sales of local varieties of mangoes have fallen at a time when it's the peak season of the popular fruit, though mangoes brought from other states appear to be selling well, vendors say. 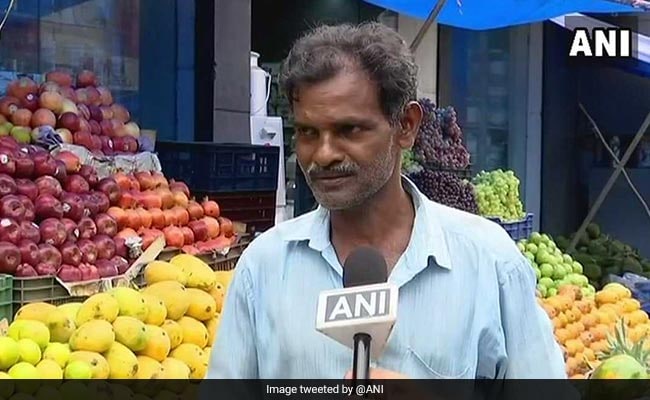 Sulfi, a fruit-seller in Thiruvananthapuram, says they are selling at half the price but still not getting customers because of Nipah scare

The blood and serum samples of 21 bats tested at the National Institute of High Security Animal Diseases in Bhopal returned negative results for the virus, officials had said.

Experts, however, said that these could just be the initial findings and requires more investigations. Authorities have now decided to conduct more tests to locate its source. The virus, spread through contact with bodily fluids, has a mortality rate of about 70 per cent.

Promoted
Listen to the latest songs, only on JioSaavn.com
The World Health Organisation has named Nipah as one of the eight priority diseases that could cause a global epidemic, alongside the likes of Ebola and Zika.

The WHO, however, has not issued any specific advice to countries that have not been affected by the Nipah but has asked them to enhance the level of preparedness. The United Arab Emirates has asked its citizens to put off unnecessary travel to Kerala.
Comments
nipah virusKerala