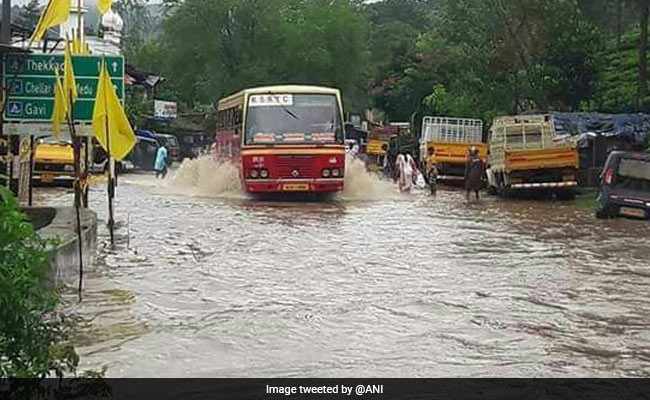 India Meteorological Department (IMD) has predicted that the southwest monsoon, which officially set in over Kerala on Monday, is likely to be active over the state on Tuesday.

Heavy rainfall is expected over isolated parts of the state over the next few days. The IMD has also issued an orange alert for Kozhikode.

The fishermen have been warned not to venture into the sea and in view of the possible formation of a low-pressure area over the south-east and the adjoining Arabian Sea, until further orders.