KS Ananthakrishna detected the bug that enabled other people to completely remove files on WhatsApp without the knowledge of the user. 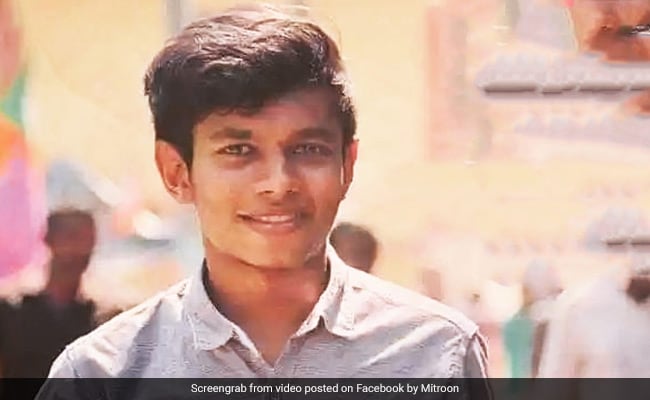 KS Ananthakrishna is a BTech student at Pathanamthitta Mount Zion College of Engineering in Kerala.

Facebook has honoured a 19-year-old engineering student from Kerala for spotting a memory corruption bug on its instant messaging platform WhatsApp, a media report said.

KS Ananthakrishna, a BTech student at Pathanamthitta Mount Zion College of Engineering, detected the bug that enabled other people to completely remove files on WhatsApp without the knowledge of the user, according to a report in Kerala-based Mathrubhumi on Monday.

A resident of Alappuzha, Mr Ananthakrishna had found the bug two months ago and informed Facebook officials.

Facebook examined the solution provided by the young student and after two months of observation, the social networking giant decided to honour him for successfully rectifying the error.

Besides presenting him with a cash award of $500 (approximately Rs 34,000), Facebook also promised a spot for Mr Ananthakrishna in the prestigious Hall of Fame, according to the report.

In addition to his research on ethical hacking, Mr Ananthakrishna is also engaged in working for Kerala Police Cyberdome, a research and development centre of Kerala Police.