"Cops Were Busy With Chief Minister's Visit": Family Of Kerala Man Who Died

Kevin Joseph was kidnapped from Kerala's Kottayam on Sunday. His body was found in a canal in Kollam a day later 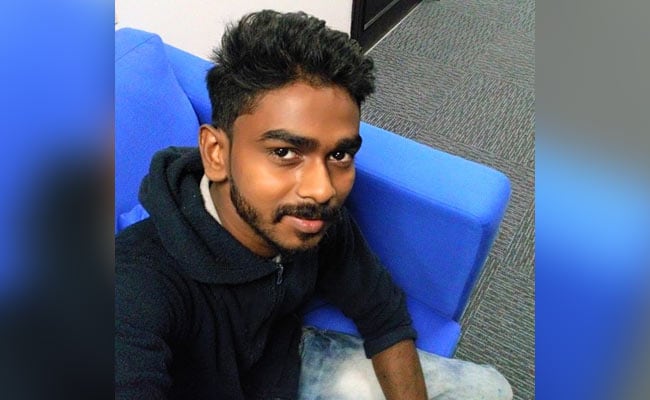 Kevin Joseph's fiancee says her family was opposed to their marriage

Thiruvananthapuram: The family of a young man from Kerala, who was kidnapped and killed by the relatives of the woman he loved, has alleged that police did not act immediately on their complaint, saying they were busy with security arrangements for Chief Minister Pinarayi Vijayan's visit.

A week ago, Kevin Joseph and Neenu, both in their 20s, had approached a court seeking a date to get married, a relationship the woman's family disapproved of.

"His father went to the police station to lodge a missing persons' complaint. Police said they will search but that they were busy with the Chief Minister's visit," said Kevin's mother.

Kevin, a dalit Christian, and a relative he was staying with were kidnapped from their home in Kottayam on Sunday. The relative managed to escape and, accompanied by Neenu, told the police that the kidnappers included Neenu's brother. Kevin's body was found nearly 100 kilometres away in Kollam on Monday morning.

A case has been lodged against 14 people, mostly Neenu's relatives. Three of them have been arrested. Some leaders belonging to DYFI --- the youth wing of the ruling CPM --- who are named in the case have been expelled. The woman's brother and father who surrendered to the police after a chase in Bengaluru are being brought to Kottayam.

"My family was against the marriage because of the difference in financial status of the two families, not any caste differences. They did not know about our affair till I told them on May 24," said Neenu.

Two policemen have been suspended and the Kottayam police chief has been transferred.

But Chief Minister Pinarayi Vijayan has rubbished allegations made by Kevin's family.

"Complaints against the police will be taken seriously. But no one was busy with security arrangements as there is a separate team for that," said Mr Vijayan.

On a day, Kevin's post-mortem was done, thousands of protesters, including supporters of the opposition Congress and BJP, gathered outside the mortuary of Kottayam Medical College, shouting slogans against the police and the state government.

"The Chief Minister needs to resign from his post. There have been 25 political murders and even nine custodial deaths during his tenure. What is he doing, asked Congress leader Ramesh Chennithala.
Comments
Kevin JosephKerala man death