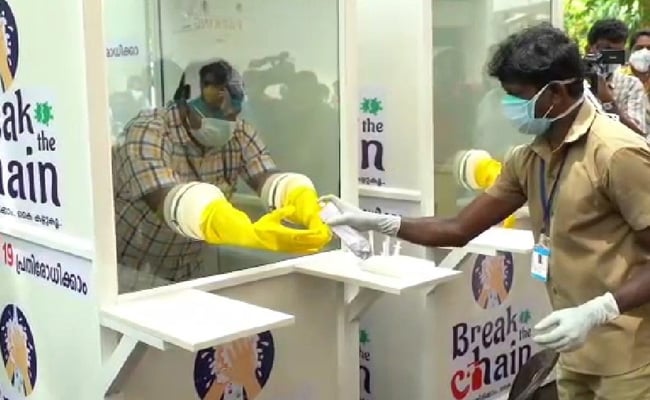 A 71-year old man, who was being treated for COVID-19, died in Kerala today, making him the third casualty from the contagious disease in the coastal state.

The man, a native of Puducherry, was undergoing treatment in a hospital in Kannur, about 472 km from state capital Thiruvananthapuram. He was being treated for heart, kidney problems and had pneumonia.

The man, had earlier undergone treatment at two private hospitals at Thalassery for fever and later was admitted to the Pariyaram Medical College Hospital in Kannur, where he died this morning, Kannur District Medical Officer Dr K Narayana Naik said.

All protocols with regard to COVID-19 related death would be followed for his funeral, he added.

On March 26, he had been taken to a private hospital in Thalassery, which is near Mahe, after he developed high fever and breathlessness and later taken to another hospital.

It is not clear from where he had contracted the virus.

"Of the 364 confirmed cases of COVID-19 in Kerala so far, 238 are active cases. A total of 124 patients have been discharged and 2 deaths have been so far," she added