Bride, 22, Stabbed To Death By Father In Kerala, Hours Before Wedding

Malappuram: A 22-year-old woman in Kerala was killed just hours before her wedding by her father, who had grudgingly agreed to let her marry the man she loved.

The woman's fiance, who is in the army, is from a different caste. Her father remained opposed to the match even though he gave his consent to the wedding, to be held today.

On Thursday, an argument between the woman and her father exploded and he stabbed her multiple times, until she collapsed. Athira was rushed to a hospital in Kozhikode, but was declared brought dead.

The father has been arrested and is being questioned. "A case of murder has been registered. The father was in a drunk state. We are still investigating if it was a dishonour killing or not," Malappuram District Police Chief Debesh Kumar Behera told NDTV. 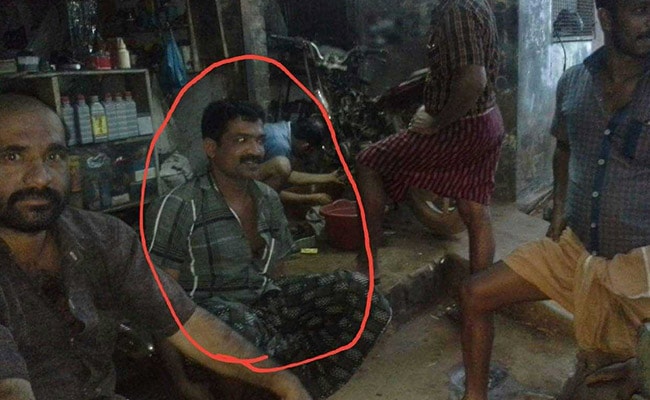 According to police sources, the couple with their family members had discussed their disagreements at a near by police station, it is only after that the father had agreed to the wedding.
Comments
KeralaDishonour killing