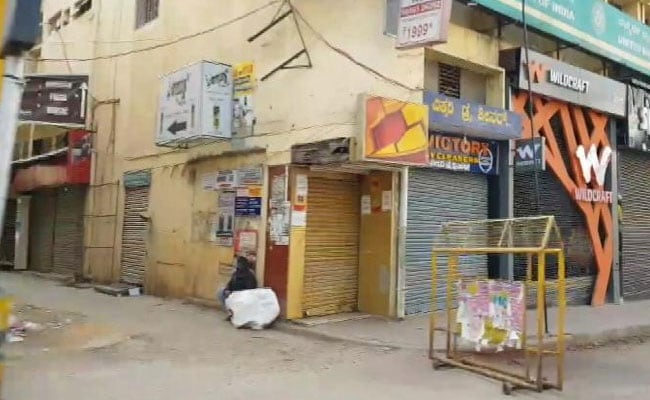 Bengaluru: The Mahadayi river is essentially a rain-fed river shared between Karnataka and Goa. While a major part of Mahadayi flows in Goa, its tributaries nourish parts of Maharashtra and Karnataka. The dispute over sharing of Mahadayi waters began in the 1980s. Karnataka wants to construct dams and canals under the Kalasa-Banduri Nala project to divert water from the Mahadayi river basin to the parched districts of Belgaum, Dharwad and Gadag in north Karnataka, but Goa has raised objections to the project. It said that sharing water with its neighbour would affect the state's fragile ecosystem. Therefore, the project was put on hold.

Here are 10 points on the dispute: