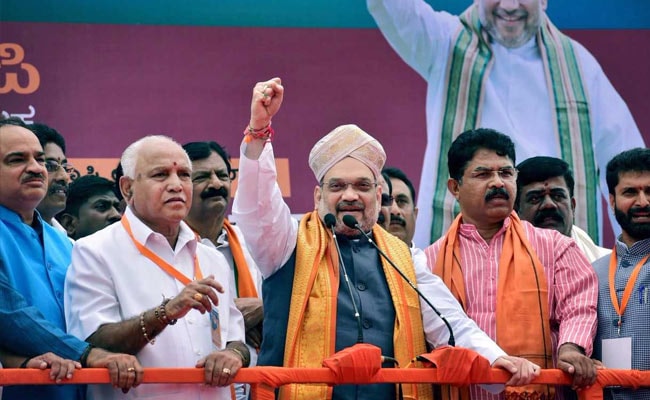 New Delhi: BJP's chief ministerial candidate for Karnataka, BS Yeddyurappa, will contest from Shikaripura assembly constituency, the party's Central Election Committee announced on Sunday, as it released a list of 72 candidates for the high-stake contest. 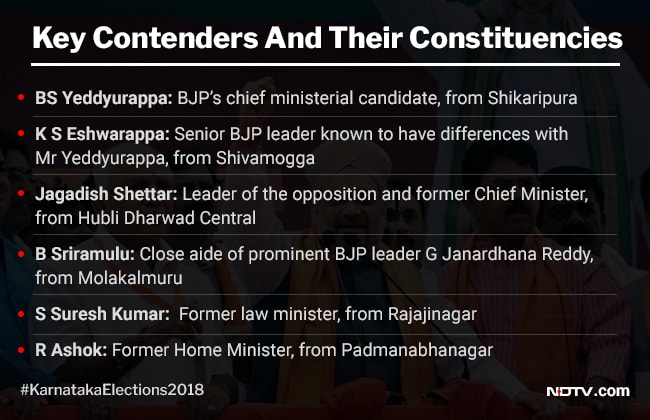 Senior party leader JP Nadda released the list of 72 candidates following the committee's meeting. The BJP has also fielded its Lok Sabha MP B Sriramulu in the polls.

The meeting, official sources said, delineated on probable candidates for over 140 seats and the names of remaining candidates are likely to be announced soon.

The elections to the 225-seat assembly are scheduled for May 12.

Promoted
Listen to the latest songs, only on JioSaavn.com
The BJP is pulling out all the stops to oust the Siddaramaiah-led Congress government from Karnataka, the only big state where the opposition party is in power.